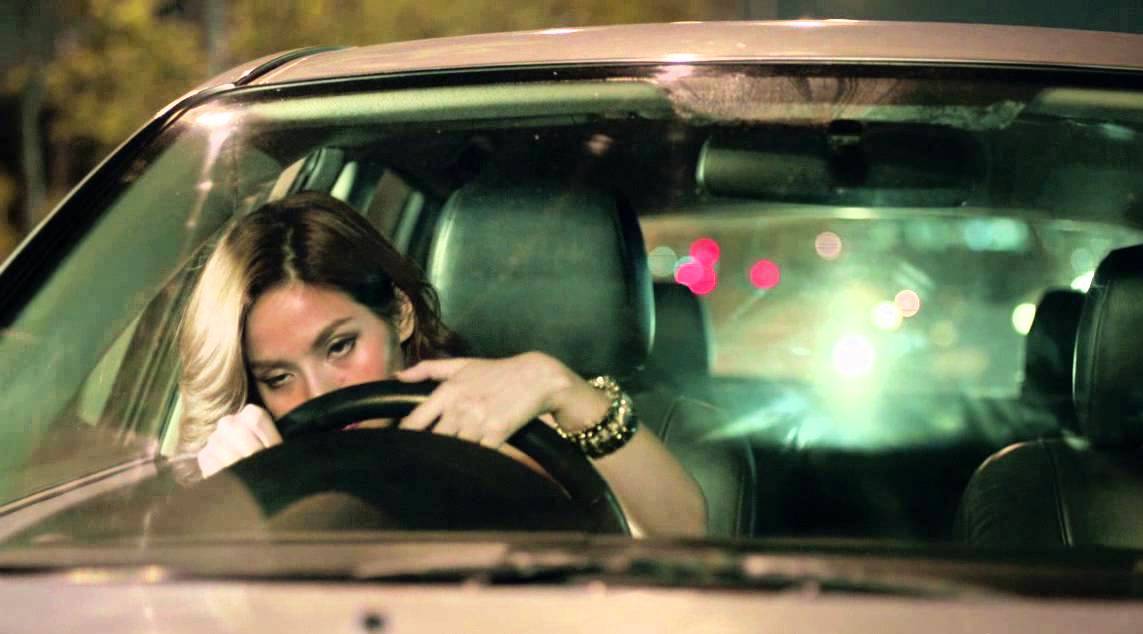 A Dusit survey has found that an overwhelming majority of people want harsher punishments for repeat offending drunk drivers. The survey was carried out by the Suan Dusit Rajabhat University in Bangkok.

The Dusit survey, which was conducted on 2,152 participants last month, found that 93.96% of all respondents said there need to be tougher penalties against repeat offendin drunk drivers, said the manager for the Academic Centre for Road Safety, Tanapong Jinwong, on Monday.

Dr Tanapong was speaking at a seminar titled “Drunk-driving Accidents and Repeated Offenders”, which was co-hosted by Thailand’s Thai Health Promotion Foundation (ThaiHealth).


The poll also found that 87.45% of the respondents believe repeat offenders should be jailed without the possibility of probation. Out of the 2,152 respondents surveyed, 56.73% said they had seen drunk-driving accidents.

“That’s why they asked state agencies to work with the private sector to come up with urgent measures to raise awareness about the dangers of drinking and driving,” Dr Tanapong said.

Rungarun Limlahaphan, director of Social Risk Factor Control of ThaiHealth, said her organization has been campaigning to prevent drunk-driving accidents since 2003.

According to figures obtained from the Justice Ministry’s Department of Probation, 17,584 drunk drivers were placed on court-ordered probation in April 2019. However the numbers dropped to 550 in April last year, as the Covid-19 pandemic brought about strict curbs which included; a night-time curfew; a ban of alcohol distribution and consumption; and closure of entertainment venues.

One Dead, 2 Injured after Pickup Truck Crashes into Freight Truck