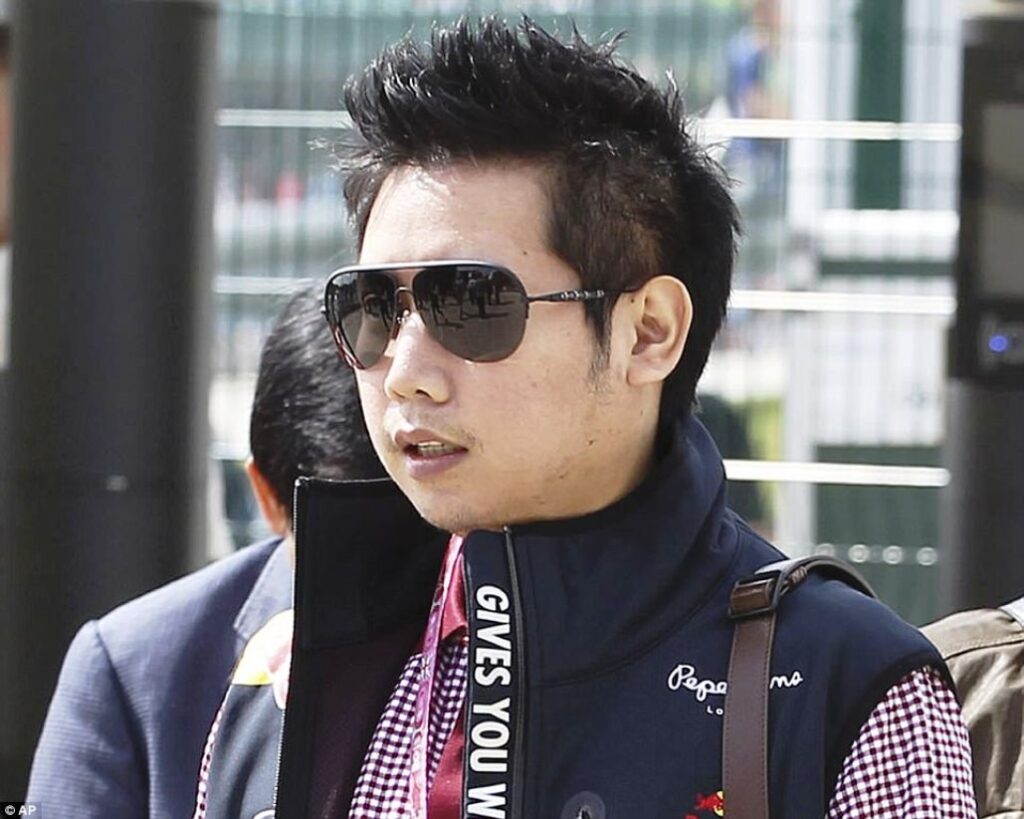 The Royal Thai police have sent a request to the United Arab Emirates embassy inquiring about Red Bull heir Vorayuth “Boss” Yoovidhya.  Mr. Vorayuth a fugitive in a 2012 hit-and-run case is alleged to be in the UAE.

The inquiry will be sent by the Foreign Affairs Division of the Royal Thai Police.

Thai police say they have had reports recently that Mr Vorayuth was residing in Dubai in the UAE. They believe his ability to travel globally has been restricted by Covid-19.

“We want to confirm with the local authorities whether he is in the UAE or not. If he is, we will coordinate with them to extradite him to Thailand so he can face trial,” National Police chief Pol General Jaruwat Waisaya said on Sunday.

The International Criminal Police Organisation (Interpol) on October 2 issued a red notice to member countries to track down Vorayuth, after the Office of the Attorney-General announced in September that prosecutors had decided to indict Vorayuth on charges of using cocaine and reckless driving causing death. Vorayuth, the scion of a billionaire family, hit the headlines earlier when CNN reported in August that prosecutors had dropped the last charge against him in the hit-and-run case that killed a policeman riding a bike eight years ago.

An Interpol red notice means if Vorayuth enters countries that are members of Interpol, they will alert the Royal Thai Police of his location. However, the notice has no mandatory condition, as the decision to notify Thai authorities depends on the country’s discretion. United Arab Emirates is one of 194 Interpol member countries.

Meanwhile, the prosecution of Vorayuth ‘Boss’ Yoovidhya for his involvement in the death of officer Wichean Glanprasert has been delayed for over five years. While the Red Bull heir eludes justice more than 120 photos posted to Facebook and Instagram since the crash. Vorayuth can be seen celebrating a carefree, expensive lifestyle on ski vacations and other holidays around the world.

Photos posted on Facebook and Instagram since then, as well as some racing blogs, show Mr Vorayuth has visited at least nine countries since Sgt Maj Wichean’s death.

His friends and cousins posting about him have hundreds of thousands of online followers.

Although his own social media accounts are mostly private, he was tagged @bossrbr more than 60 times. Sometimes responding with emojis or comments.

Vorayuth flies around the world on private Red Bull jets, cheers their Formula One racing team from Red Bull’s VIP seats and keeps a black Porsche Carrera in London with custom license plates: B055 RBR – which is code for ‘Boss Red Bull Racing’, the UK’s Daily Mail reports.

Vorayuth’s grandfather, Chaleo Yoovidhya, grew up in poverty, the son of a duck seller. He was known as a modest, humble man who insisted on privacy. Vorayuth’s father Chalerm Yoovidhya, the oldest of 11 siblings, holds the final 2 percent. Red Bull reported more than $6 billion in sales last year.