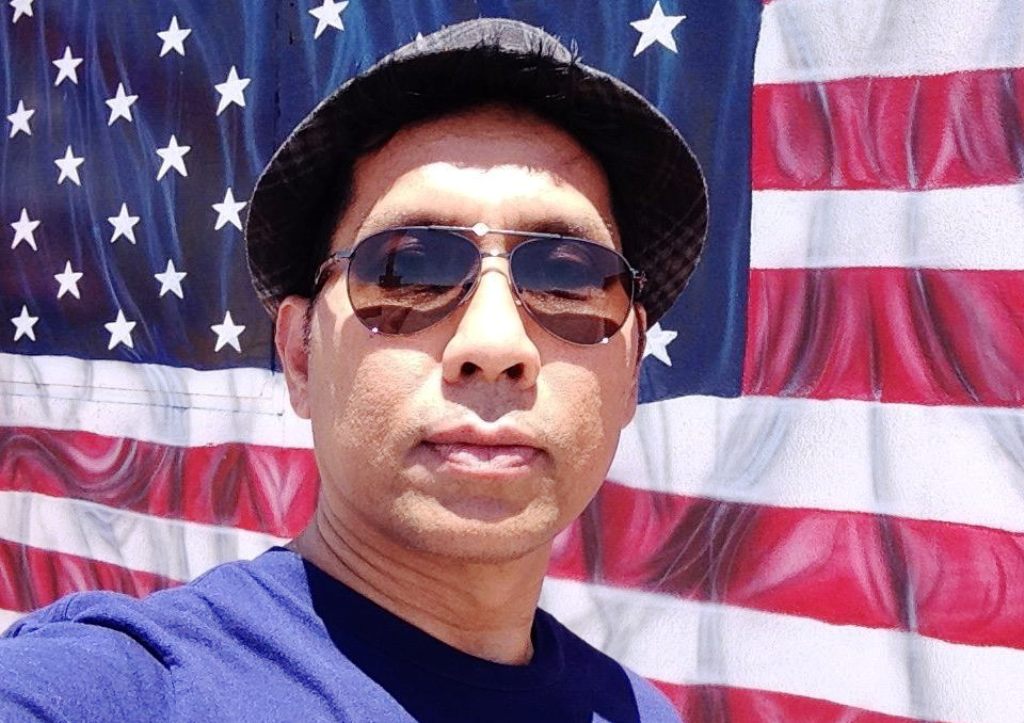 Thai journalist Jom Petchapradad living in exile in the United States has accused the Thai government of making threats to his life and safety. The Journalist posted on his Facebook page that a package sent to him from Thailand contained threatening materials.
Jom said the package contained photographs that showed his home was under surveillance and he was being followed. He said that the sender had sent a coded threat, a photograph of the cover of the book “Catch Me If You Can”.
The parcel was sent from Sakon Nakhon province, in Northeast of Thailand. Jom said that those behind these materials aimed to threaten him and put fear in him that he was being watched.He later flied a complaint with Los Angeles police in the United States about the incident.The Thai journalist lamented that living in exile in the United States, may not guarantee him freedom. Above all from intimidation by the Thai dictatorship regime.Even more some Thais living in Los Angeles had accused him of working for former prime minister Thaksin Shinwatra. They also accused him of undermining the monarchy.

Thai Red shirt activist Phontip Weeden reports he has also had the same materials sent from Thailand, according to Andrew MacGregor Marshall. Andrew is renowned former Reuters journalist and a staunch critic of Thailand’s regime. Marshall, who is based in England, claimed that he too was also stalked.

The incident came as the UN Human Rights Office said it was profoundly concerned over continuing reports of enforced disappearances in Southeast Asia. The UN has urgently called on all countries in the region to criminalize the act. Furthermore to ratify the International Convention for the Protection of All Persons from Enforced Disappearance.

About 10 Thai dissidents living in exile in Laos, Vietnam and Cambodia have been victims of enforced disappearance. Even more some were found dead later while others have not been found yet.

Wanchalearm Satsaksit, a Thai dissident living in Cambodia, was abducted in Phnom Penh in June. Thai political activists believe that the case had some connection with the Thai government.

The abduction of Wanchalearm was believed to be the trigger for the current protests against the government. The protesters are demanding an end to government intimidation of its critics, rewriting of the Constitution, dissolving Parliament and reforming the monarchy.