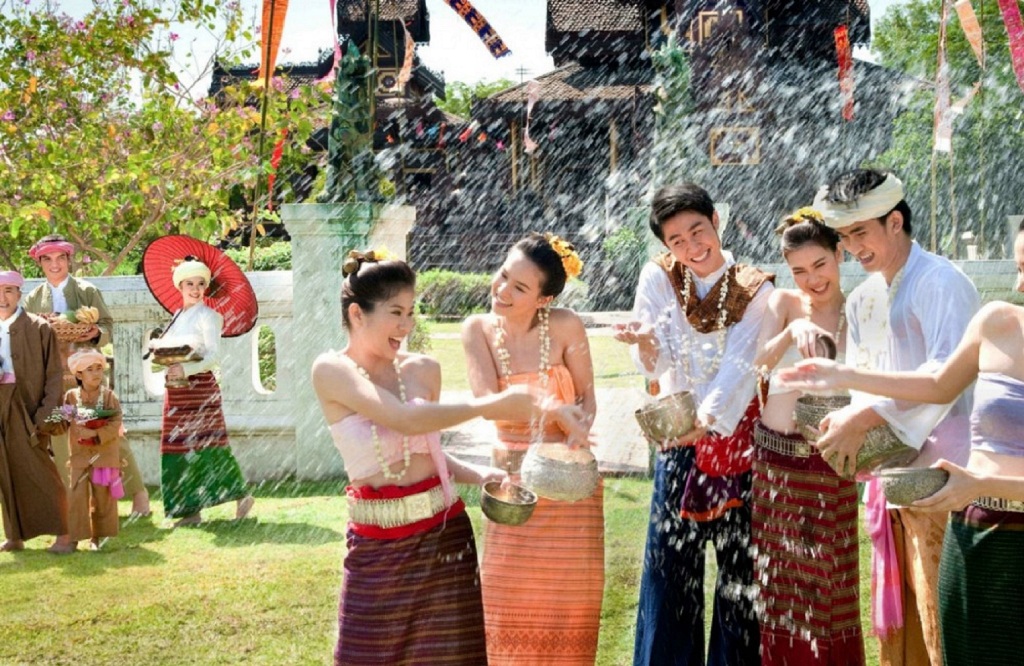 According to a government source, there is a proposal to extend the holidays during the Songkran festival by two days. From April 13th-19th which would enable people to extend their holidays by another two days.

Creating a shopping atmosphere is expected to help the Thai economy which faces many economic risk.  Such as the outbreak of the new coronavirus, drought and also budget delays. Even more the mass shooting in Korat,  Nakhon Ratchasima. All of which have had a huge impact on businesses and the tourism industry.

Somkid said that he was prepared to propose to the Cabinet to extend the long holidays. Above all since people will have to return to their hometowns and travel. Which will also boost tourism and help the economy, he said.

He has also coordinated with Deputy Prime Minister Wissanu Krea-ngam, to consider adding special holidays in the first and second quarters of the year. Above all to encourage Thai people to travel domestically during the first half of the year and to also alleviate the impact of the virus outbreak.

Meanwhile, as the 7 dangerous days of Songkran quickly approach the Interior Ministry has asked local administrators to come up with more effective measures to prevent road accidents. During last years Songkran festival 386 people were killed in 7 days on Thai roads.

During Songkran last year the proportion of road accidents caused by drunk driving clocked in at 36.6 percent. Followed by speeding at 28.3 percent. In 2018, when 418 people died during Songkran, speeding was the primary cause (accounting for 27.7 percent).