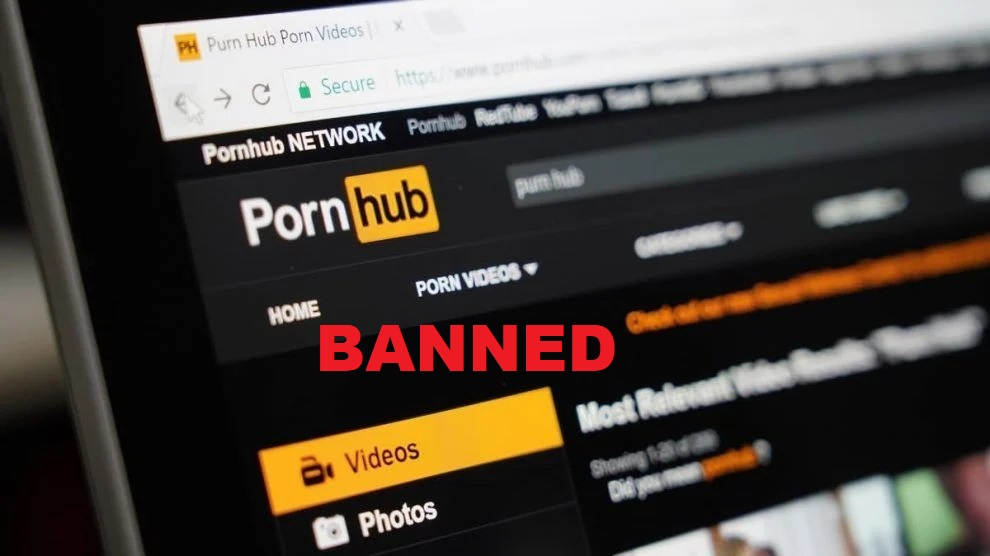 “I believe that people who have children will understand the ministry’s move, because the site contains lots of inappropriate video clips,” he said, adding that the ministry did not intend to bully anyone.

“Currently, ministry officials are dealing with hundreds of websites. If any violate the law, we will submit the evidence to court,” he said, confirming that the ministry is also dealing with gambling websites.

Police south of Bangkok have arrested a father for allegedly raping his daughter, a child under 15, at his relative’s house in Samut Sakhon’s Muang district. The police action came at 7pm on Wednesday after the Thonburi Criminal Court issued an arrest warrant.

Back in October, an aunt of the 13-year-old girl filed a police complaint stating that the father, 39, had been raping his own daughter for about two years. Allegedly on average once or twice per week, until the girl decided to run away to live with her aunt.

Police sent the girl for a physical check-up at Hospital and found that she had been sexually assaulted. The young girls had no other physical injuries. They requested an arrest warrant Asia One reports.

The father, who used to work as a security guard, reportedly denied the charge. He also said he would only provide additional details via his lawyer.