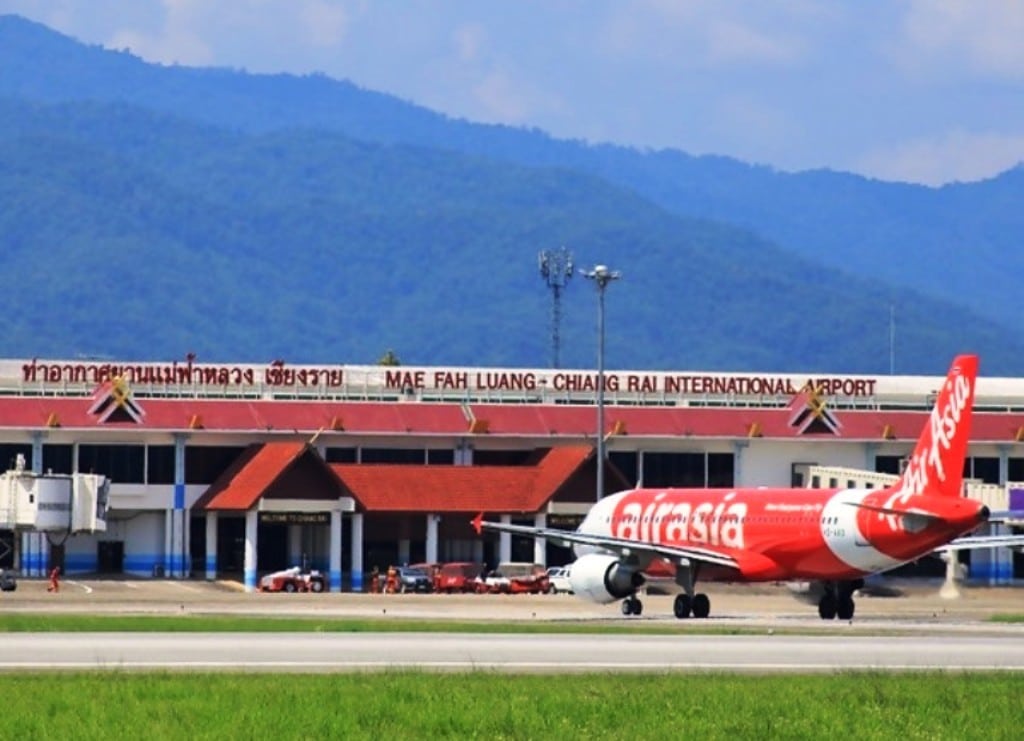 Thai Asia Aviation, the largest shareholder of Thai AirAsia is urging the government to shut down domestic travel during the Songkran holiday. Above all to period to prevent a third wave of Covid-19.

Saying Thailand’s tourism will risk losing more over the long run if domestic air travel isn’t shut down during the Songkran holiday.

Tassapon Bijleveld, executive chairman of Asia Aviation told the Bangkok Post yesterday that with the fresh outbreak of covid-19 starting to spread from entertainment hubs in Bangkok to 20 provinces, the contagion must be nipped in the bud.

The long Songkran holiday next week will see a mass exodus, particularly of people returning to their hometowns and holidaymakers that could create a huge third wave of the covid-19 coronavirus.

This week Thailand’s Centre for Covid-19 Situation Administration announced that there will be no lockdown during the Songkran Holiday. Because above all millions of people have already planned their trips.

The centre did say that, each province still has the authority to impose its own travel restrictions. Such as mandatory quarantine for inter-provincial travellers, if there are risks of virus exposure.

Mr Tassapon said the resent spike of covid-19 cases at this time is worrisome as it challenged the government on how to contain the virus when people still continued with their trips.

Most Thai Asia Aviation passengers are sticking with their plans. The average load factor next week will hit 80-85%, while the airline recently called almost all furloughed staff back to their posts.

“There won’t be a third wave if the government can stop it earlier. It should consider imposing strict travel restrictions. Even though the tourism industry may lose lucrative income, we have to accept it if that would be benefit the whole country,” he said.

“That would be better than facing another nationwide lockdown afterwards,” Mr Tassapon told the Bangkok Post.

Thailand has set the reopening date for inoculated tourists, starting in July with Phuket as the first destination to remove mandatory quarantine from entry requirements.

He added that travel restrictions are necessary for the country as long as the vaccination programme rollout remains slow.

For instance, employees in the aviation industry who have already been vaccinated are just those who work in high-risk areas or those residing in Phuket where 70% of Thai Asia Aviation’s staff have been vaccinated.

Nuntaporn Komonsittivate, head of commercial operations at Thai Lion Air (TLA), said travel restrictions are reasonable for the ongoing situation because the infection clusters are not easily controllable like the labour clusters in Samut Sakhon late last year.

From the latest outbreak, people that were infected tend to travel around which increased the risk of the virus spreading to wider areas.

“Travel restrictions won’t be good for airlines, but in the meantime, we should prioritise long-term benefits instead of short-term revenue,” she said.

Thai Lion Air forecasts a load factor of over 70% next week, but it expects that some guests may cancel their trips if the number of new covid-19 cases escalates in the next few days.

Two cases were reported in Chiang Rai yesterday that are linked to entertainment venues in Chiang Mai.

Dr Chatuchai said the new infections were found to have been linked to seven local entertainment venues. He said to cope with a surge in new cases, the provincial communicable disease control panel will set up a field hospital. The field hospital will be set up at the Chiang Mai International Exhibition and Convention Centre. It will be operational on April 9 he said.