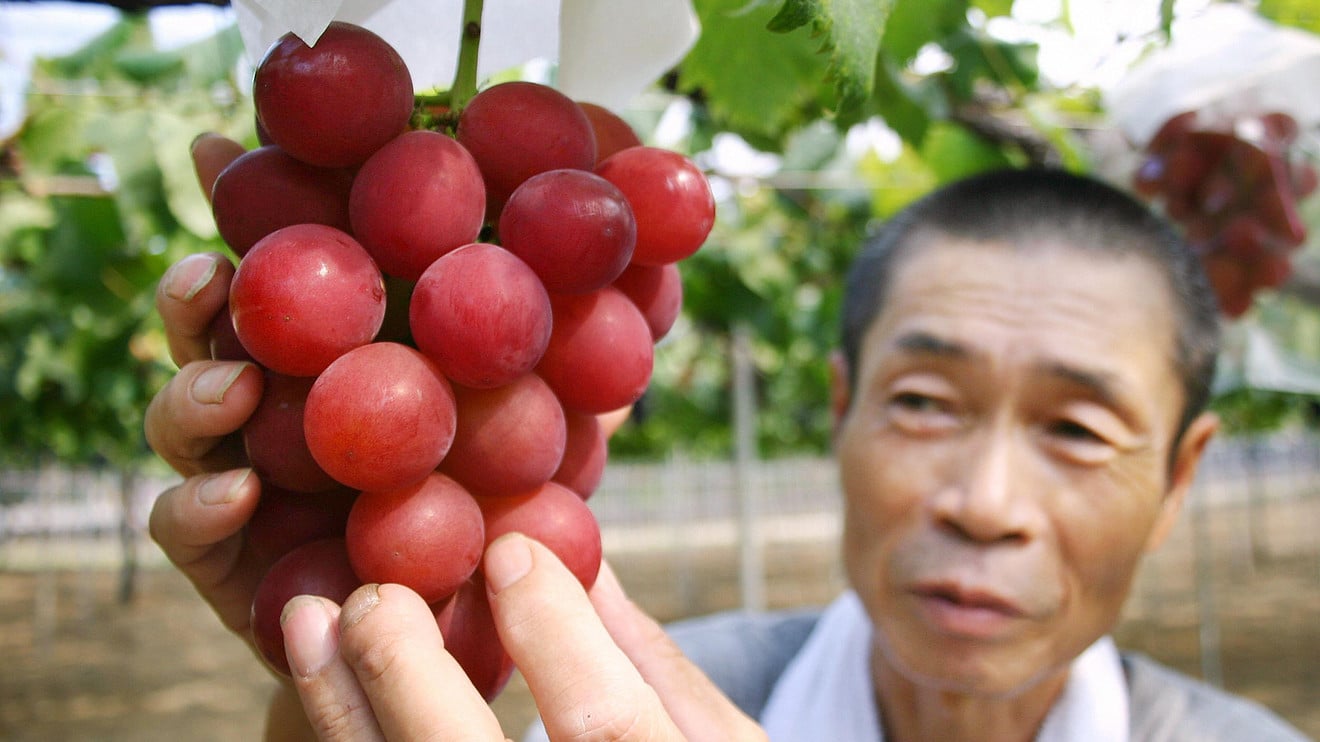 Thailand’s Department of Agriculture has ordered an investigation after tests by ThaiPAN found high levels of chemicals on red grapes and other fruits and vegetables at markets and malls.

All 30 random samples of red grapes and dates exceeded the maximum residue level (MRL) permitted, while pomelo was the only product found to be safe from chemical contamination.

ThaiPAN tested 509 samples of fruit and vegetables – 201 from six malls and 308 from 10 markets. Among them were locally produced products as well as imports, both certified and non-certified.

In response to the test results, Department of Agriculture director-general Pichet Wiriyapaha has ordered officials to conduct inspections on supermarket fruit and vegetables labelled Organic Thailand, Q GAP, Thai GAP, PGS, or with foreign organic standards. If any are found to exceed maximum residue levels, the relevant certification authority will be told to alert the farmers, he said.

If banned chemicals are found, officials will revoke certification, Pichet told Asia One.

He said the department was currently developing biological substances and plant extracts to replace agrochemicals.

“At present, 17 types of biofilms are recommended for farmers to use as part of Good Agricultural Practices [GAP] to kill pests in organic farming systems.”

Registration guidelines for the use of biological and plant extracts to eliminate weeds will be offered soon, he said.

Meanwhile the Agriculture and Cooperatives Ministry and the Food and Drug Administration (FDA) under the Public Health Ministry will collaborate on their own inspections of chemical contamination in fruits and vegetables.

In 1956, Professor Pavin Punsri and his colleagues of the Department of Horticulture, Kasetsart University, Bangkok, tried to study and solve the problems of grape culture. The grape industry in Thailand has been a success since this time.

The initial commercial table grape production areas were located in the Central Plain region at Nakhon Pathom, Ratchaburi, Samut Sakhon and Samut Songkhram provinces, which are near Bangkok. At present, the grape industry has expanded to the Northern, Northeastern and the Western regions.

Everything You Need to Know About Your Wisdom Teeth