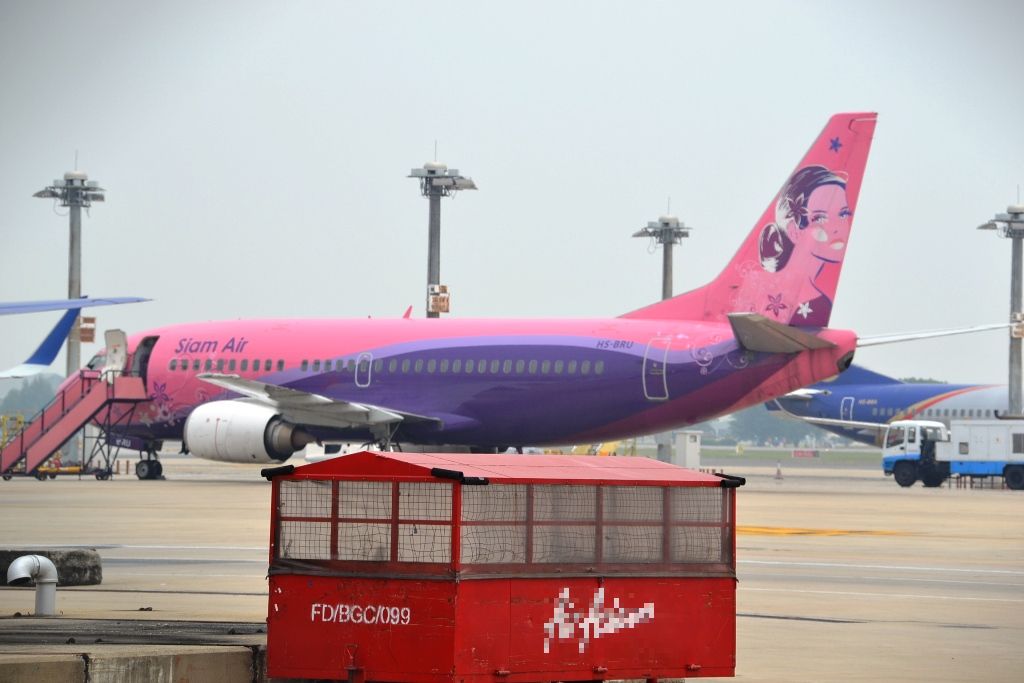 Police have arrested an airline executive who was wanted on a court warrant for not paying wages to 150 employees for months.

Chawengsak Noiprasan, a board member of Siam Air Transport, was arrested on Tuesday at a house in Samut Songkhram where he had been in hiding since the warrant was issued in October last year.

According to the Bangkok Post Mr Chawengsak was the airline executive who signs the company’s legal papers, which makes him responsible for all legal issues relating to the firm.

The arrest was conducted under the supervision of Pol Maj Gen Santi Chainiramai, commander of the Investigation Division of the Metropolitan Police Bureau.

Police said Mr Chawengsak admitted ignoring a 30-day deadline from the labour inspector to pay salaries to employees at the time. He was taken to a Don Muang police station for further legal action. He is also wanted in connection with seven other cases.

Moves to seek his arrest came after employees refused to work after the company failed to pay their wages for two months after having already deferred their wage payments for more than eight months.

More than 150 lodged complaints with Don Muang police and appealed to media outlets for help in pressuring the company to pay what was owed to them.

Siam Air Transport is a Thai carrier providing scheduled and charter services from its base at Bangkok Don Mueang International Airport. Established in 2010, Siam Air primarily operate its scheduled services to destinations in China. The carrier utilities a fleet of narrowbody Boeing aircraft.