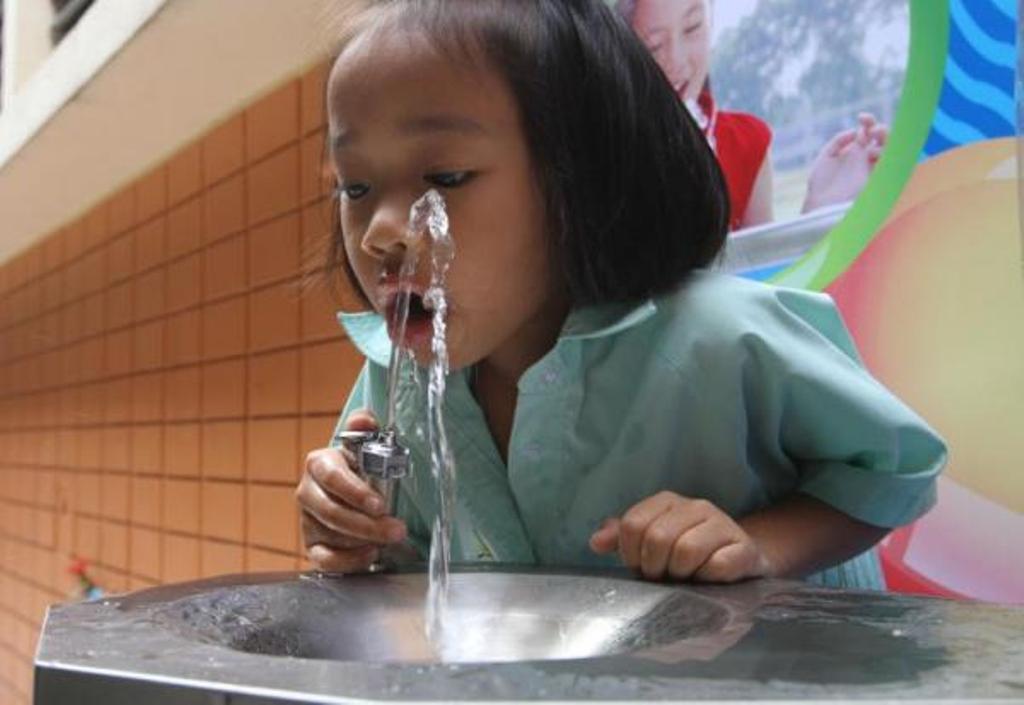 Thai authorities are trucking drinking water and urging residents to shower less to parts of Bangkok. Drought and rising sea levels have consequently increased salinity of water in areas of Bangkok .

Salinity of water growing is a growing risk faced by many Asian cities, climate researchers have said.

Bangkok’s water authority said the capital’s tap water was becoming saline as seawater pushed up the depleted Chao Phraya river, a source of much of central Thailand’s water.

Making matters worse, Thailand’s dry season began in November and usually lasts through April, but this year authorities said it could last until June and drought has been declared in 14 provinces.

The drought conditions have worsened saltwater intrusion, which can have major impacts on farming and on health as drinking water is contaminated, said Suppakorn Chinvanno, a climate expert at Chulalongkorn University in Bangkok.

“It is becoming a more serious issue, with the intrusion coming farther inland this year and earlier in the season,” he told Reuters.

“It will have a serious impact on agriculture in the region, as rice is a very water-intensive crop,” he said.

Cities located in deltas have to increasingly deal with saltwater intrusion, said Diane Archer. She is a research fellow at the Stockholm Environment Institute in Bangkok.

The reality of climate change and sea level rise means this is increasingly going to become an issue. Above all for delta cities as sea water intrudes into rivers and aquifers. Especially during drought and where ground water is already depleted,” she said.

Bangkok is controlling groundwater extraction but is suffering from subsidence. Consequently making it more vulnerable to sea- level rise. As sea levels rise, it is likely that salinity is going to become a growing threat,” she said.

Elsewhere in the Mekong Delta, salt water intrusion is already a problem. Some cities in Vietnam monitoring salinity levels to alert farmers. Above all on whether the water is safe for irrigation, Archer said.

“Farmers may need to adapt their crops to those more suited to brackish water,” she said.

Related Topics:bangkokdroughtsea waterTap Water
Up Next

Thousands Rally Against Prayut in “Run Against Dictatorship”