Schools in Bangkok Closed Due Covid-19, Businesses to Follow
Advertisement 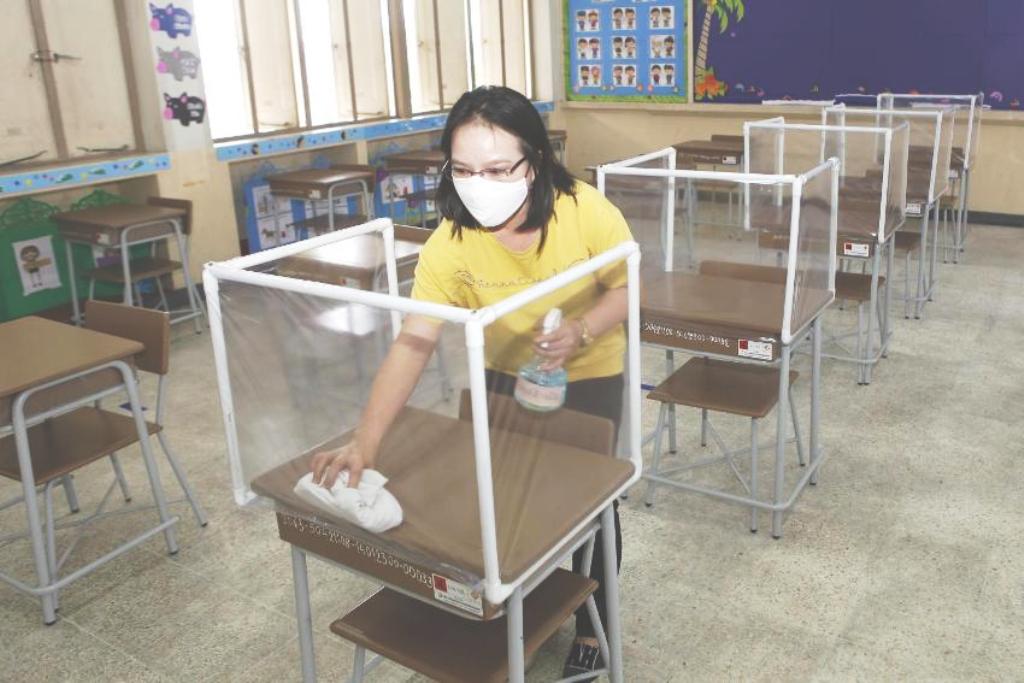 Many Schools in Bangkok have been ordered closed for two weeks while entertainment places, sports fields and flea markets will also be closed from midnight Friday, according to City Hall.

Eateries may also be required to provide only takeaway service in the capital. This comes as Bangkok’s City Hall stepped up its efforts to contain the spread of re-emerging Covid-19.

City Hall spokesman Pongsakorn Kwanmuang said on Friday the city was considering a slew of closure measures. Ranging from extending school closures to shuttering all places where several people gather. An official announcement, however, has not yet been released.

City Hall’s Education Department announced on Friday the closure of all schools until Jan 17 to stem the coronavirus outbreak.

Earlier, the BMA closed 14 schools in Bang Khunthian, Bang Bon and Nong Khaem districts from Dec 21 to Sunday. The districts are adjacent to Samut Sakhon, a cluster of the ongoing outbreak.

Its latest decision on Friday to shut all 437 schools in all districts underlines the seriousness of the outbreak in Bangkok.

In addition to schools, City Hall is also considering closing more places, most which were ordered closed during the shutdown in the first quarter of last year. In the wake of the second wave of local infections, the government has stopped short of ordering a blanket shutdown for fear of an economic toll.

Instead, it allows the governors of Bangkok and the provinces to consider measures that suit them best.

Some of these places such as nurseries and some schools were also ready shuttered in an earlier order to be superseded by the new order, Capt Ponsakorn added.

Another issue which may affect a lot of people is a requirement for eateries to provide only takeaway orders. “We will discuss it with the CCSA (Centre for Covid-19 Situation Administration) on Monday. Since several people in Greater Bangkok commute to work in the capital, such a measure should be also imposed in adjacent provinces as well and it should be in keeping with the government’s guidelines,” he said.

If approved, he said, the mandatory food takeaway order may come into effect on Monday so operators have some time to prepare themselves.

He also explained the designation of zones in the capital, which for the most part are under the second level of control. Three districts, however, are designated as red zones with maximum control. They are Nong Khaem, Bang Phlat and Bang Khun Thian.

In a maximum control area, authorities may impose measures to ensure distancing is observed immediately as they see fit. The country added 279 new infections on Friday, 20 of them living in Bangkok, with two cases linked to the Samut Sakhon cluster. Consequently one of the two deaths was a man living in the capital.