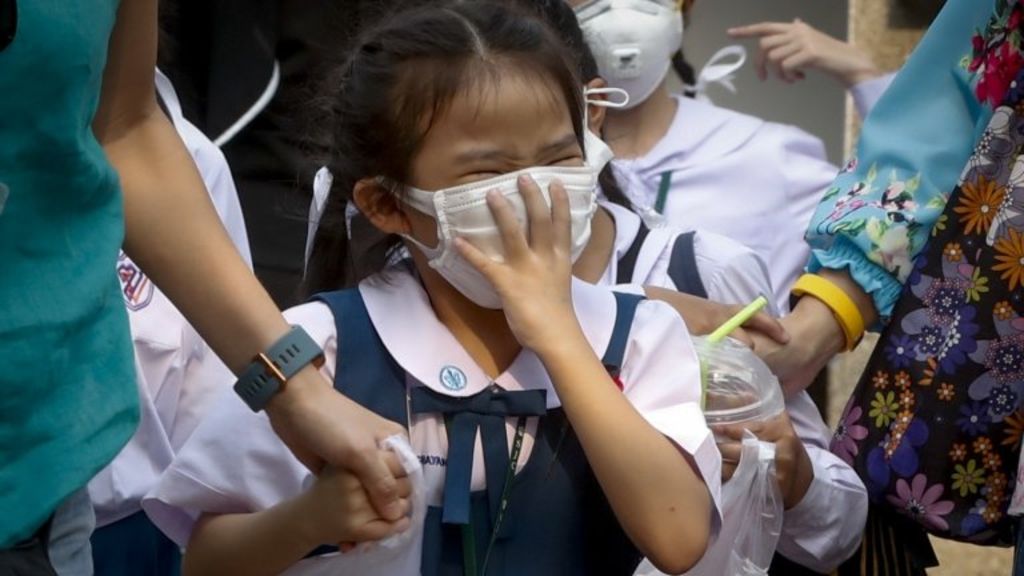 the National Institute for Development Administration polls was conducted on 1,256 Bangkok residents. The residents were of various age groups, educational levels. They were asked their opinions on how effective government agencies are in tackling the PM2.5 problem.

The majority 81.06 percent of the respondents said government agencies responsible for solving the problem are ineffective. Of them, 40.84 percent said they were rather ineffective because they lack concrete measures to tackle the problem. Such as imposing serious controls on construction sites; vehicles emitting black smoke or other polluters; and 36.22 percent said they are totally ineffective in every department.

Meanwhile, the Pollution Control Department (PCD) reported today (Sunday) that 47 areas in Bangkok and its vicinity were found to have PM2.5 dust levels beyond the 50-micron safety threshold.

The levels of airborne PM2.5 dust in Bangkok and its suburbs were measured at 44-93 microns.

The PCD also urged motorists to stop using smoke-belching cars and to switch to public transport. Residents were also told to stop burning waste in the open.

Chiang Mai, Lampang and Central Thailand are fairing no better. All with readings at least 3 times the Thai upper safe limit of 50 microns of 2.5micron particulate per cubic meter.

The World Health Organisation sets its limit even lower at 25.