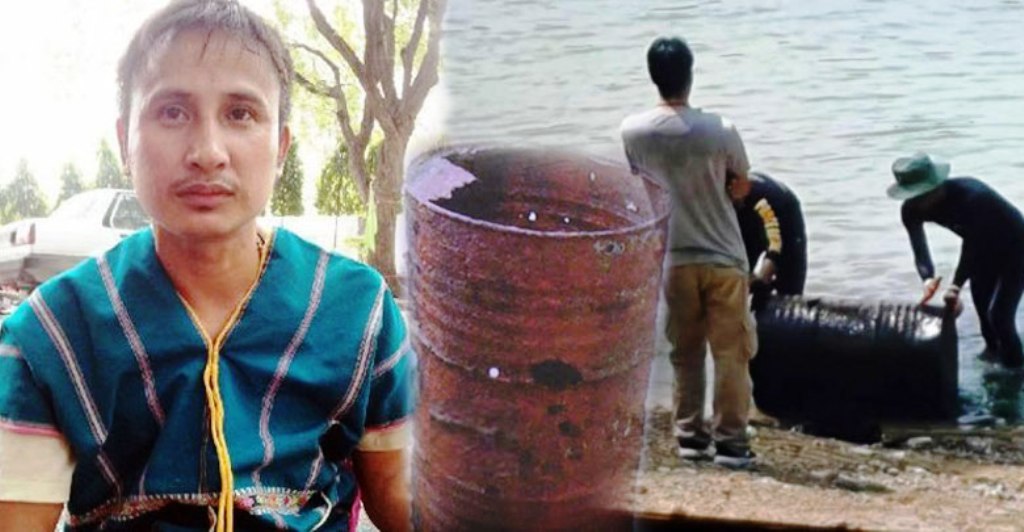 Chaiwat Limlikit-aksorn, the former chief of Kaeng Krachan National Park, and three others were accused in the death of the Karen rights “Billy.”

Prosecutors led by Chawarat Wongthanasomboon notified DSI director-general Pol Col Paisit Wongmuang in a letter on Thursday that the state dropped the murder charges against the four suspects. Recommending indicting them only for failing to hand over Billy to police after he was arrested in April 2014. Billy was detained for allegedly collecting wild honey illegally in Kaeng Krachan National Park.

According to the Bangkok Post Billy was last seen alive on April 17, 2014 while in the custody of Mr Chaiwat and his three subordinates.

Files will be sent back to the investigators

Lawyer Surapong Kongchanthuk and Billy’s wife, Pinnapa Prueksapan still have the option of suing them on criminal charges.

The DSI last month pressed six charges against them, including premeditated murder and concealing the body of Billy. The Department of Special Investigation DSI then forwarded the evidence to prosecutors.

There has been no comment from the Chief of the Department of Special Investigation (DSI) since the murder charges were dropped.

Meanwhile, Surapong Kongchanthuk, a lawyer for Billy’s wife, Pinnapa Prueksapan, said he hoped the DSI would argue against the decision. Also demand prosecutors arraign them for murder.

The lawyer said on Friday he was confident prosecutors would reconsider their decision. He reminded them again that the case has received global media attention.

Mr Surapong said if the murder charges are dropped, Billy’s wife still had the option of suing them on criminal charges. He was preparing a briefing for her if she has to fight the case on her own.

Mr Chaiwat and three co-accused surrendered to the DSI in November 2019, denying all charges. The DSI sought their detention in custody, but the Central Criminal Court released them on bail of 800,000 baht each.