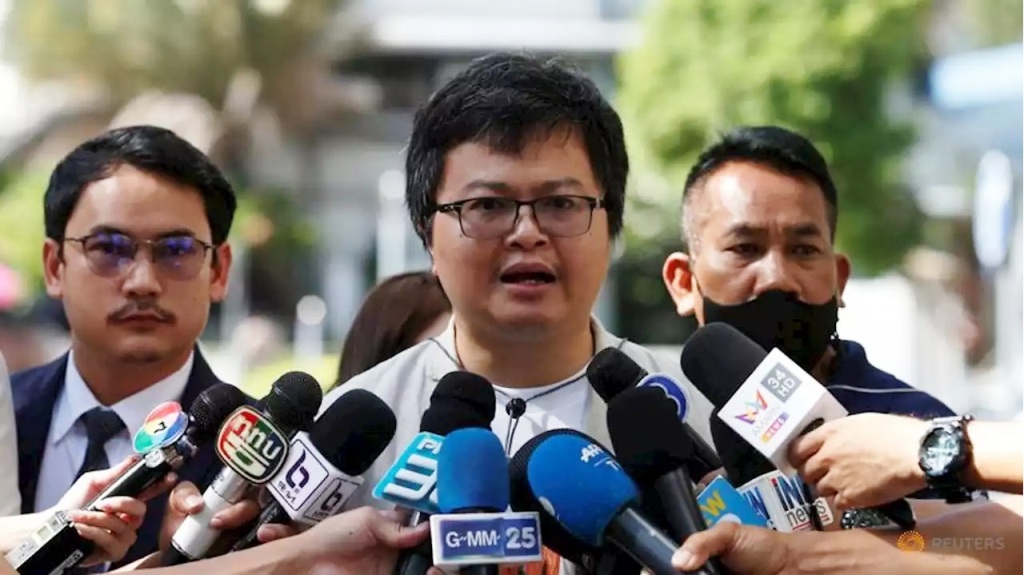 Thailand’s pro-democracy activists have said they will ratchet up their demonstrations on the 14th of this month in Bangkok. The leader warned the protests would continue until the government accept their demands.

Anon Nampa, a human rights lawyer, also said that the pro-democracy protesters would not back down on addressing the forbidden topic of the monarchy. Activists want to curtail the power and wealth of the institution, despite calls for moderation by the government and even by some within the movement.

Meanwhile, Bangkok Metropolitan Police are making preparations for the planned pro-democracy demonstration at the Democracy Monument on Oct 14.

Pol Lt Gen Pakapong Pongpetra, the Bangkok Police commissioner, said were monitoring announcements of various groups. Including the Democracy Restoration Group (DRG). Its calling for people to converge at Democracy Monument in Bangkok on Oct 14 from 2pm. Above all to mark the October 1973 popular uprising.

He said Bangkok police are trying to assess how many pro-democracy protesters would join the rally.This would help them decide the number of police officers should be deployed to maintain law and order.

The number would be larger than usual if the demonstrators were to stay overnight. The Bangkok Police will hold a meeting this week to lay out a plan to cope with the demonstration, he added.

Pol Lt Gen Pakapong said also he wanted leaders of the rally to cooperate with police. Above all by complying with the Public Assembly Act and trying to make sure the demonstrators obeyed Thailand’s laws.

The Bangkok police would designate an area for the demonstrators to rally. Above all so that passers-by would not be inconvenienced. Stations would also be set up for health officials to screen people for Covid-19. There will also be a command centre for security maintenance and traffic control.

Pol Lt Gen Pakapong said if it was deemed necessary to set up security checkpoints around the rally site to search for weapons, the Bangkok Police would submit a proposal to the Royal Thai Police Office for permission. Complete with proper reasoning and details on locations, times and who would be in charge.

He said the deployment of police would be to provide security for the demonstrators.