Thailand's State of Emergency Extended Until End of July 2020 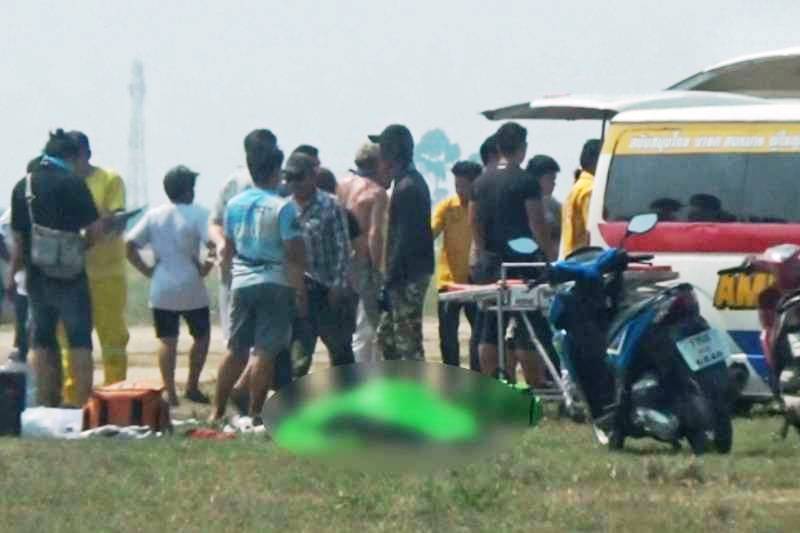 A 30 year-old Danish man died after his parachute failed to open during a air jump central Thailand airfield on Saturday. The incident occurred at the jump site in Sri Racha district of Chon Buri province.

He was transported to Phayathai Sriracha Hospital, where he was later pronounced dead.

Witnesses told police that the man had gone to the airfield to take part in a parachute jump. Staff had checked the equipment before the man boarded a small plane, but he plunged to the ground as his chute failed to open.

Police are investigating to find out the exact cause of the fatal parachute jump.

Meanwhile, a 34-year-old Russian woman drowned while swimming at Patong beach on Saturday.

Lifeguards performed CPR on the woman before she was taken to Patong Hospital where she died shortly afterward. Police said the woman had travelled with her Russian boyfriend to Patong with a tour agency.

The pair had been taking turns swimming as one needed to stay stay ashore to guard their belongings. The woman was about 30 meters from shore when she drowned.