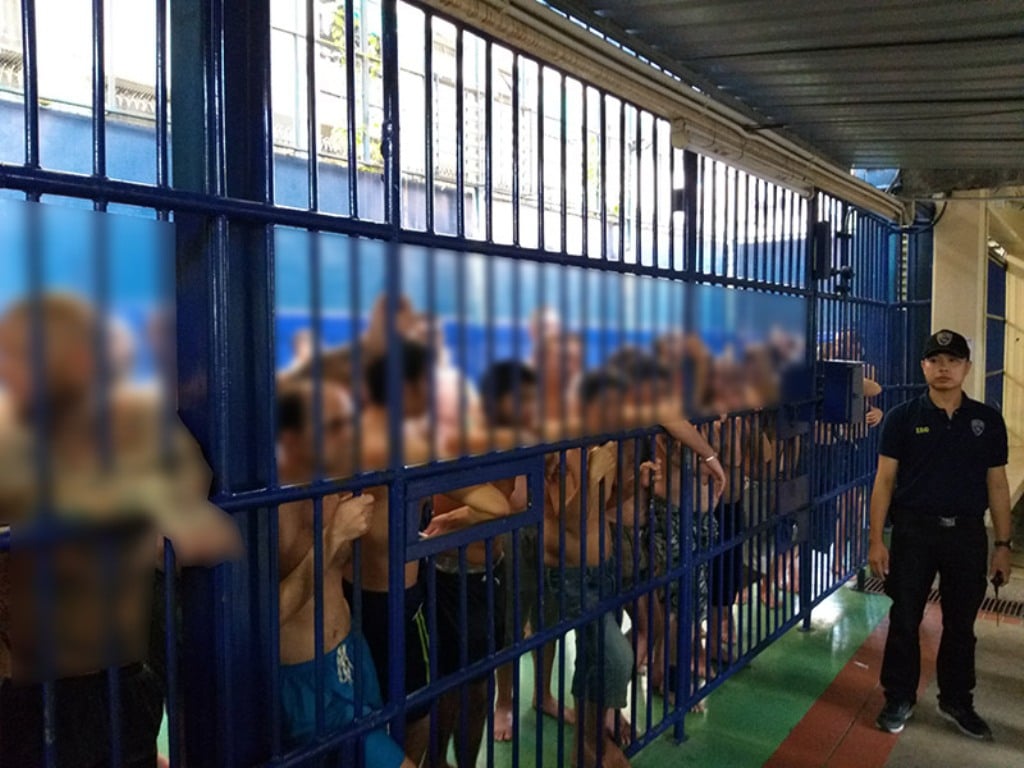 Thailand’s Justice Minister has told a press briefing that Pakistan has sought the extradition of 29 prisoners from Thailand, citing problems over their living conditions and health.

Justice Minister Somsak Thepsuthin said said the request was conveyed to him by Pakistani ambassador to Thailand Asim Iftikhar Ahmad, who called on him at the Justice Ministry on Monday.

Mr Asim said he consulted Mr Somsak about the request for 29 Pakistani prisoners being detained in Thai prisons to be extradited to continue their prison terms in their home country.

He said that since 2014 the prisoners had encountered problems about their living conditions and health. Some of them were required to see a doctor two times a week.

Although the Corrections Department had taken care of the health of inmates to required standards, the human rights commission of Pakistan was still concerned and raised this matter with him, said Mr Asim.

He, therefore, had consulted Mr Somsak whether it would be possible to send the prisoners to their home country under an extradition agreement between the two countries.

Mr Somsak said he had no objection to the request as the Justice Ministry has a policy to reduce prison overcrowding. So far the Corrections Department has released prisoners in minor cases not related to security with good conduct through royal pardons and paroles.

However, since this is a legal matter which also concerns other ministries, he would have to consult them over further legal procedures, he added.

Mr Somsak said he would later inform the ambassador of the result.

As for the prisoners who are seriously ill, he asked the ambassador to send him a list of their names for consideration.

Mr Somsak insisted that the Corrections Department has taken care of inmates to international standards.