One Woman Dead Another Injured in Bangkok Mall Shooting
Advertisement 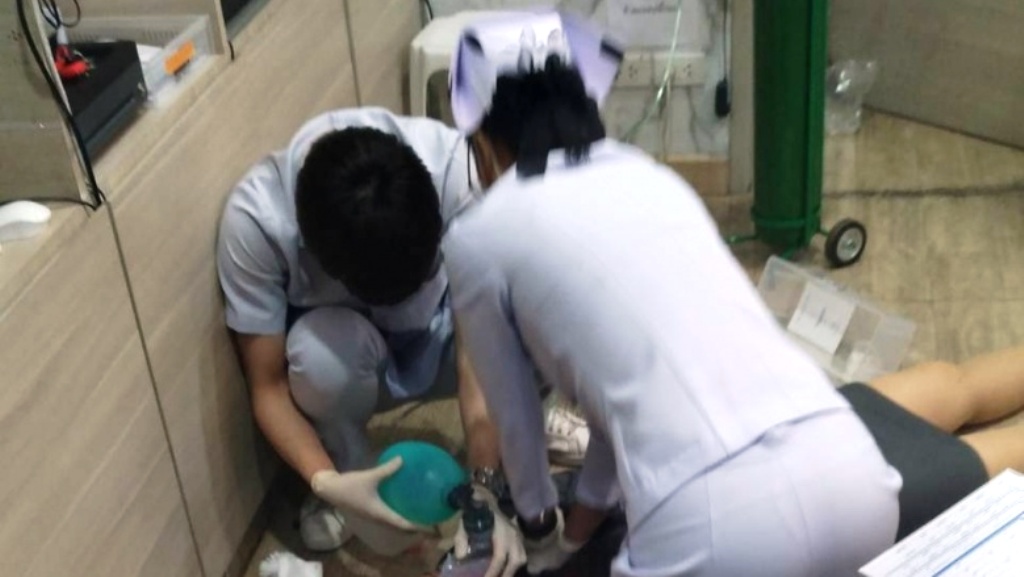 A woman has been shot and killed and at least one other wounded by a gunman at a cosmetic clinic inside a shopping mall in Bangkok on Tuesday afternoon. The attack occurred at the fourth floor of Century Plaza about 3.22pm.

A 28-year-old woman, an employee of the cosmetic clinic, was shot dead. She was hit by 3-4 bullets in the head and body. Another woman, 28, also an employee, was wounded was rushed to a Bangkok hospital, Thai media reported.

Police cordoned off the area. Seven spent 45-calibre cartridges were found scattered at the scene.

Investigators suspect jealousy as the motive for the murder. A manhunt was launched for the killer by Bangkok Police.