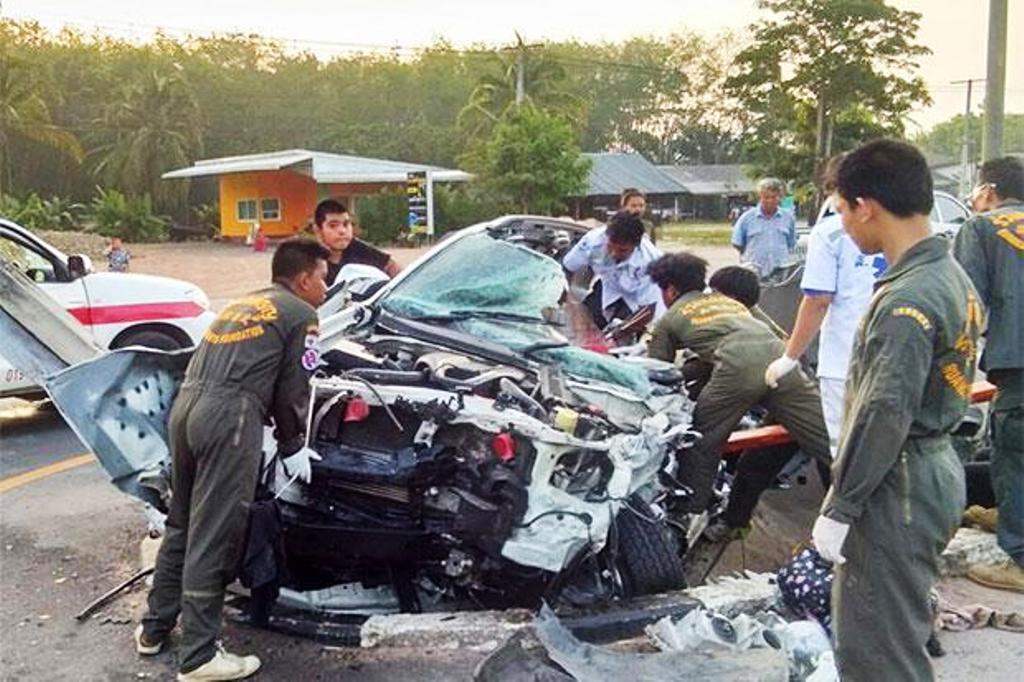 Thailand’s Road Safety Center has reported 317 Killed as of the 6th Day of New Years 7 Dangerous Days. Above all “Drunk Driving” continued to be the main contributing factor to the carnage.

On New Years Day, Jan 1, there were 547 traffic accidents reported in which 55 people were also killed.

Consequently “Drunk-Driving” remained the biggest single factor, present in 39% of the crashes. Followed by speeding at 28%. Motorcycles were involved in the great majority of accidents, 79% of them.

The accumulated death toll in Thailand stood at 317, with 3,160 injuries in 3,076 road accidents from Dec 27 to Jan 1st. Even more Bangkok had the highest death toll with 14 killed.

The two other charges keeping courts busy were driving without a license (2,947 cases) and also driving under the influence of drugs (259).