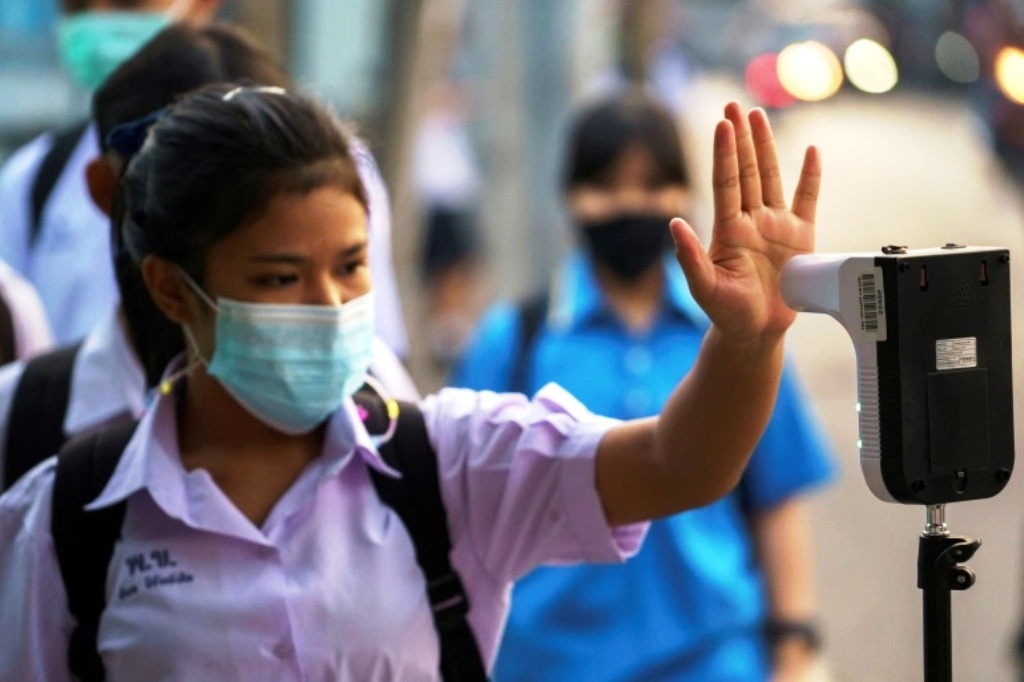 According to a resent Suan Dusit Poll the vast majority of people in Thailand doubt the Prayut government can cope with the third wave of the Covid-19 pandemic currently rolling across the country.

The poll was conducted online by Suan Dusit Rajabhat University between April 16-22. San Dusit polled over 2000 people throughout Thailand to compile their opinions on measures being taken by the Prayut government to deal with the latest outbreak of the covid-19 pandemic.

When asked by Suan Dusit for their views on the current outbreak, with each respondent able to choose more than one answer, opinions varied as follows:

– 74.29% thought the virus was spreading very quickly;
– 67.56% were sympathetic with medical personnel and all who were working hard to stem the outbreak;
– 67.28% were concerned the government would not be able to cope with it or keep the situation under control;
– 63.58% said all must take care of themselves by staying home and washing hands; and
– 62.76% were concerned about the safety of their family members.

Asked to compare their current anxiety level with that during the two previous rounds of the pandemic, 68.40% said they were fearful and more worried; 19.60% were fearful and as worried as before; and 12.00% were afraid but less worried.

Asked how they can best protect themselves from Covid-19 pandemic in the third wave, with each respondent allowed to choose more than one answer, 83.90% said they wear face masks while outdoors and wash hands frequently; 79.72% avoid high-risk areas and crowded places; 76.50% practice social distancing; 71.60% refrain from going outdoors; and 65.93% strictly observe official announcements on health safety measures.

Thailand on Sunday logged 11 new deaths, a record high that included a pregnant woman, raising the toll to 140. The government recorded 2,438 new coronavirus cases, all but five contracted locally, bringing the accumulated total of confirmed cases since the pandemic began to 55,460.

Although the number of new infections logged by the government during the 24-hour period ending at 11.59pm on Saturday was lower than the previous day, the Covid-related body count broke the record for the second consecutive day after Saturday’s toll of eight.