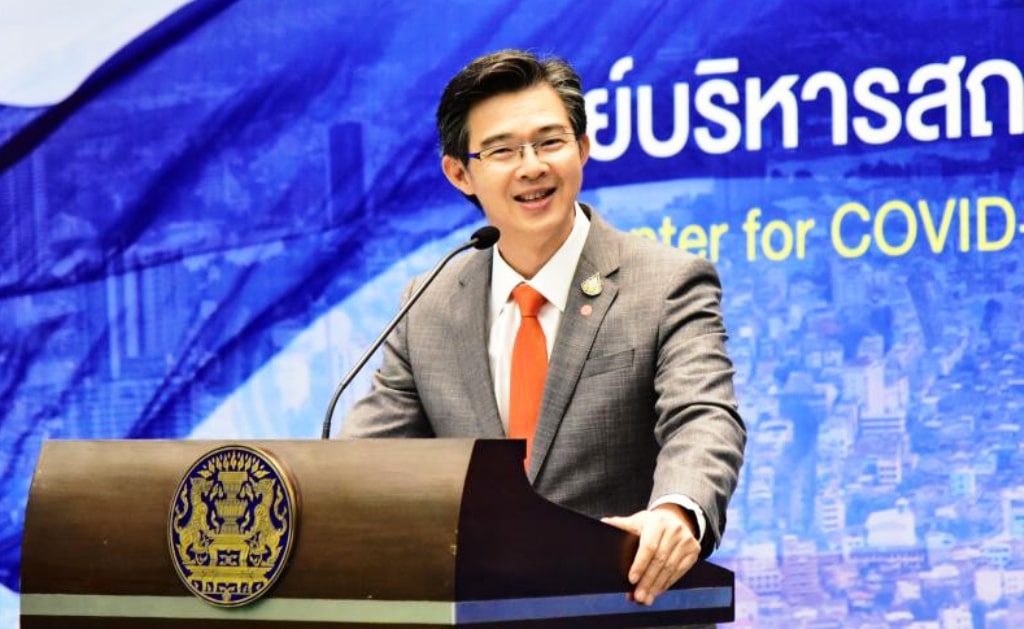 The Centre for Covid-19 Situation Administration (CCSA) reported on Wednesday that 46 provinces have had no new Covid-19 cases for seven days or more.

CCSA spokesman Taweesilp Visanuyothin said a further 14 provinces had not detected a single new case since the start of the latest outbreak.

Tak and Maha Sarakham were two provinces in Thailand that did report an increase in cases on Wednesday, however.

He said Maha Sarakham had 21 new infections, 17 of whom live in the province, while three of the other patients were from Ratchaburi and the other from Khon Kaen.

Provincial health officials said 2,477 out of 4,149 people tested for Covid-19 had received the all-clear, while 21 were positive and the rest were still awaiting their results.

A doctor was said to be among the 21 people in Maha Sarakham who tested positive.

Muang and Kantharawichai districts were declared maximum Covid-19 control zones, with strict disease prevention measures enforced, and 17 venues had been closed to control the spread of the disease, Dr Taweesilp said.

Samut Sakhon, the epicentre of the recent virus outbreak, on Wednesday reported 777 new covid-19 cases, of whom 667 were migrant workers.

“People should not become complacent and let down their guard, especially those in maximum control zones such as Samut Sakhon and Bangkok,” Dr Taweesilp said.

He also said that proactively hunting for new infections, as officials were doing in some provinces, was labour and budget intensive, saying it cost 2,000 baht to find and test one at-risk person.

Thailand’s CCSA would rather have people’s cooperation than have to enforce laws to contain the virus, Dr Taweesilp said.