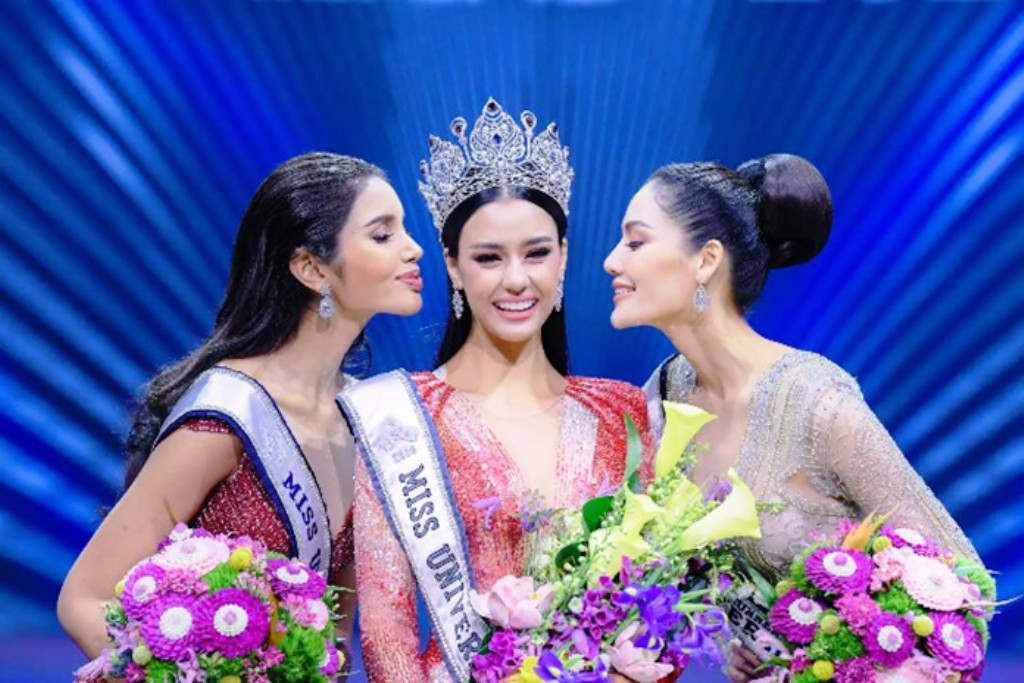 On Tuesday the department posted a press release on their Facebook page about the dismissal of Miss Universe Thailand 2020, Amanda Obdam as its mental health ambassador with immediate effect.

According to the statement, the department was aware of people’s concerns about the role assigned to the beauty queen.

The statement quoted director-general Dr Panpimol Wipulakorn as saying the Department of Mental Health could not do anything that might cause conflicts and concerns in the Thai society.

She also denied rumors that the Feb 25 appointment of Amanda Obdam as the mental health ambassador was a favour to anyone. She said the ambassador only assisted in promoting mental health. Also to encourage people to be good listeners and raising public awareness on mental health problems in the country.

Earlier, the department had an agreement with the organizers of the Miss Universe Thailand 2020 beauty pageant so the winner would be its mental health ambassador.

A Thai-Canadian model from Phuket, Miss Amanda Obdam, 28, won her title on Oct 10 last year. On Oct 16 she posted a message in social media expressing her disapproval of all forms of violence against people.

She has tweeted about cases of forced disappearances and criticized police violence ever since October when officers first deployed chemical-laced water cannons against protesters at the Pathumwan Intersection.

“Protesting is never a disturbance of the peace. Corruption, injustice, war and intimidation are disturbances of the peace,” she wrote last month, quoting American author-activist Bryant McGill.

On that day, authorities dispersed anti-government demonstrators in Bangkok.

Amanda could not immediately be reached for comment and had yet to react publicly to the news.

DISGUSTING BEHAVIOR. Where is the humanity? #ตํารวจกระทืบหมอ