Thai Fisheries Imposes Fishing Ban on the Gulf of Thailand 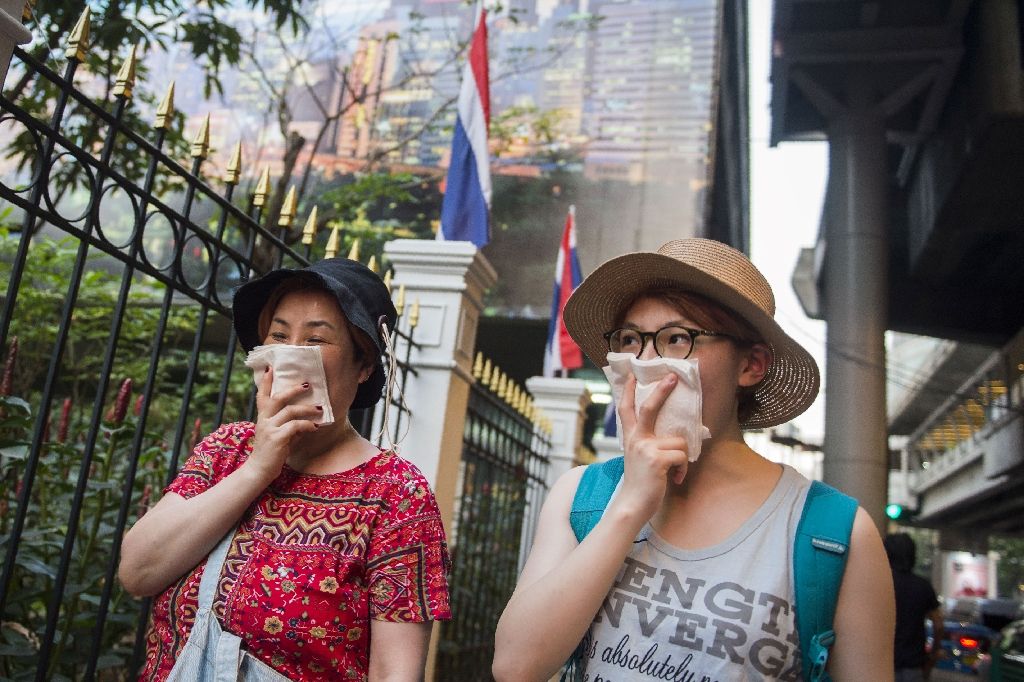 As Bangkok and other part struggling with PM2.5 smog levels in Thailand the deputy premier has said law enforcement is the key to controlling the issue. Toxic smog which has shrouded the country over the past few weeks.

Gen Prawit said the National Environment Board acknowledges all state agencies have put in place their own set of rules and regulations to deal with the PM2.5 smog levels.

However, he said, these rules and regulations need to be stringently enforced, with cooperation from the public.

“The law must be seriously implemented to help combat the haze at the source,” he said.

“Provincial governors, including the governor of Bangkok, are the commanders at the front line of the fight against the PM2.5 smog levels. Other agencies must support and listen to their directives.”

PM2.5 problem can be tackled with adequate education

Gen Prawit said the government is treating the problem as a priority issue. He also said the problem can be tackled with adequate education. Also coupled with effective monitoring and routine evaluation of ongoing efforts.

“The board has asked the Ministry of Environment to set up a committee to study PM2.5 smog levels,” he said.

“At the same time, Pollution Control Department is monitoring the haze from their ‘war room.’ They will monitor the situation until air quality returns to normal.”

Separately, Interior Minister Anupong Paochinda urged the public, particularly city residents, to do their part to combat pollution. He urged motorists to consider carpooling, something we all know he won’t do!

He also said the cabinet is considering cutting mass transit fares to get residents to leave their cars at home. Above all when the haze is particularly bad.

Gen Anupong also said these measures need to be carefully considered because they are financed by taxpayers’ money.

Meanwhile, the 2020 edition of the Amazing Thailand Marathon in Bangkok risks being cancelled. The TAT closely monitors PM2.5 smog levels in the capital

Air pollution in Bangkok has stymied Thailand’s dream of becoming the marathon capital of Asia. With the Tourism Authority of Thailand (TAT) determining this weekend if the Amazing Thailand Marathon Bangkok 2020 has to be cancelled.

The 3rd edition of the marathon, sponsored by the government, is set for Feb 2.

Of the 28,000 people registered for this race, 20% are foreign participants, the Tourism Minister said.