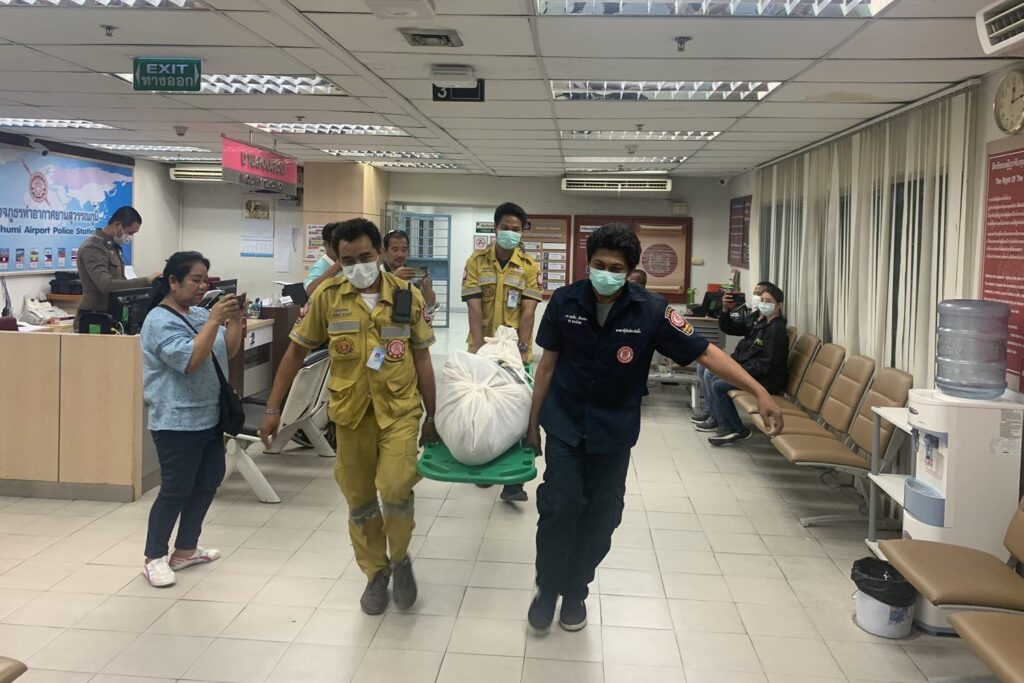 Consequently Mr. Laszlo was handed over to the Suvarnabhumi airport police for repatriation on Saturday.

According to the police, after being put in the detention cell, he did not show any unusual signs. When he was last checked late on Saturday night. According to airport police he was sleeping normally in the cell. 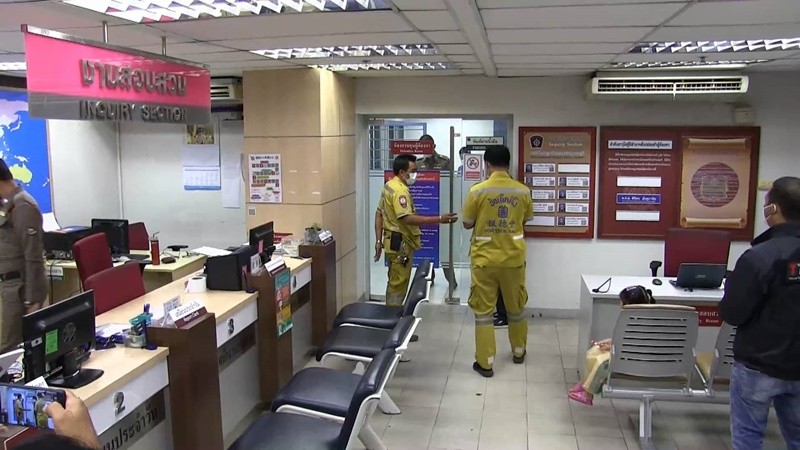 When the police checked again on Sunday morning, the Hungarian man was dead. Forensic police and doctors from Bang Phli Hospital were called to examine the body.

No wounds or traces of bodily attacks were found, doctors believe he died eight hours earlier.

Pol Col Nathapol Komintarachart, chief of the airport police, said the Hungarian embassy had also been contacted. His body would be sent to the Chakri Naruebodindra Medical Institute for an autopsy.

He also said a committee has been set up to investigate the police officers on duty.