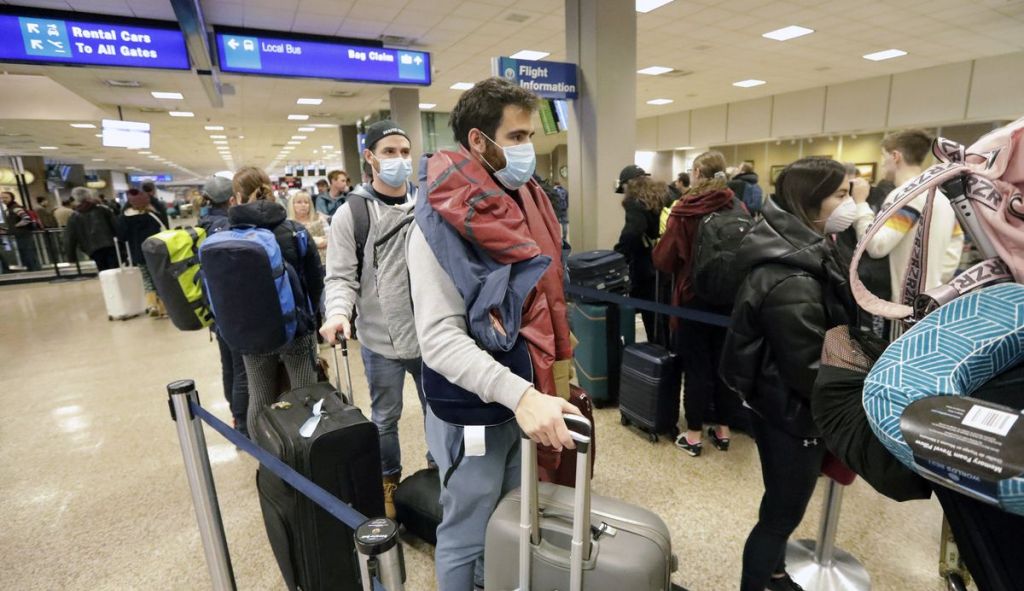 The new arrivals cases were from Germany, Sweden, Switzerland, Czech Republic, Belgium, India, the Netherlands and the United States, according to the Centre for Covid-19 Situation Administration.

The cabinet on Tuesday gave permission for the Public Health Ministry to pay six billion baht and reserve 26 million doses of Covid-19 vaccine from AstraZeneca.

Government spokesman Anucha Burapachaisri said the money would come from its emergency budget reserved for the procurement of the vaccine now being tested by the large British biopharmaceutical company.

Meanwhile, the Bangkok Post reports local authorities on Saturday put a refugee camp in Tak’s Phop Phra district under lockdown after a Myanmar national there tested positive for Covid-19.

Health officials reported the measures are being implemented after a 48-year-old refugee named Soga Ne, 48, who had snuck into Myanmar and back into the camp through a natural border. The refugee exhibited signs of infection including a fever and was tested at the camp’s medical unit.

There are 10 people believed to have been in close contact with Ne and they are being isolated and tested.

All refugees in the camp have now been prohibited from going outside and no one is allowed in for the time being, he said.