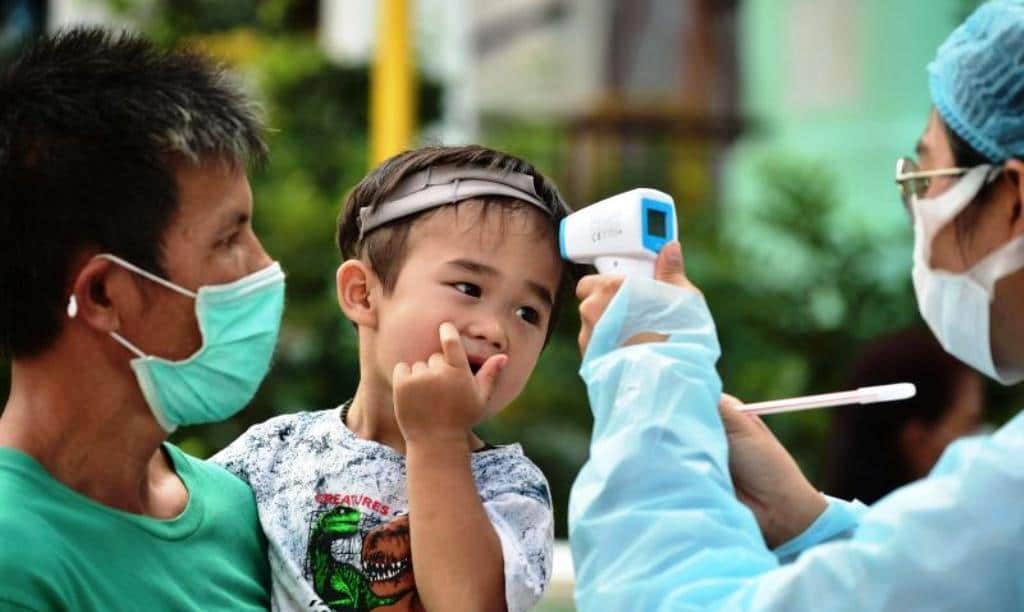 The record daily increase in case numbers, the largest since the beginning of the pandemic, was expected after Samut Sakhon province reported an additional 541 cases on Sunday afternoon. That number is included in Monday’s figures.

The newly recorded death was of a 56-year-old man in Bangkok, said Taweesilp Visanuyothin, spokesman for the Centre for Covid-19 Situation Administration (CCSA). The man died on Sunday, two days after testing positive for Covid-19, and had suffered from numerous underlying diseases before being admitted to hospital on Dec 28. Records showed he had recently travelled to Samut Prakan and Klong Toey district of Bangkok, he added.

Spread of covid-19 by interprovincial travel

Dr Taweesilp said the number of provinces affected by the latest outbreak expanded to 54 after the first case was confirmed in Hua Hin district of Prachuap Khiri Khan.

The spokesman reiterated concern that the number of nationwide cases could increase due to a possible spread of the virus by interprovincial travel during the New Year holidays that ended on Sunday.

At a news conference, Prime Minister Prayut Chan-o-cha said the government was mindful of the potential economic damage from strong containment measures.

“We don’t want to lock down the entire country because we know what the problems are, therefore can you all lock down yourselves?” he told the Bangkok Post.

“This is up to everyone, if we don’t want to get infected just stay home for 14 to 15 days. If you think like this then things will be safe, easier for screening,” Gen Prayut added.