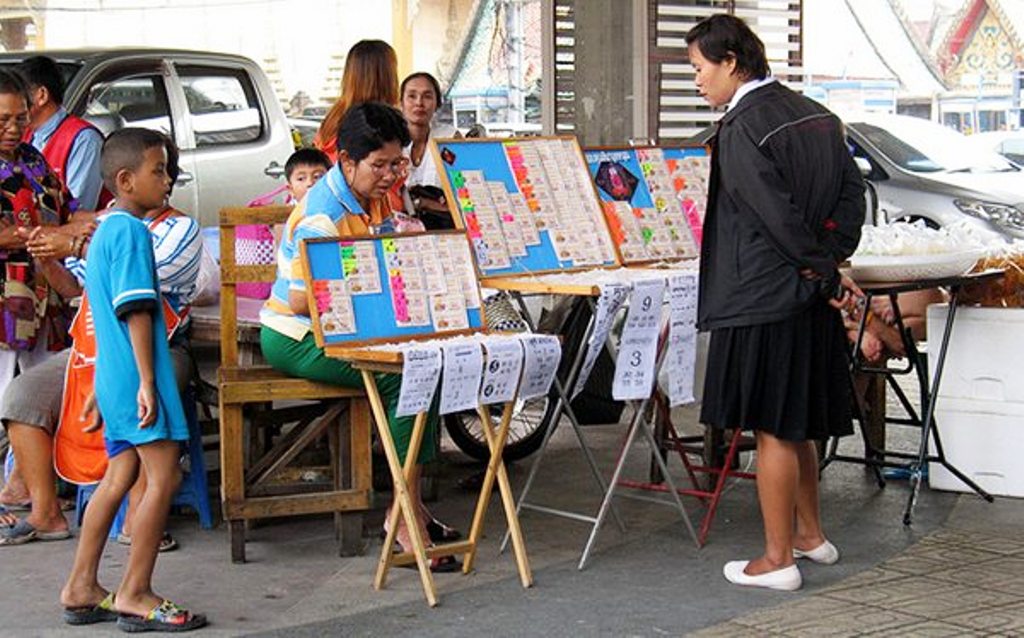 A Former lawmaker has urged Thailand’s Government Lottery Office (GLO) to create a mobile application for buyers to purchase lottery tickets. Former Senator Chirmsak Pinthong said it would solve the problem of over pricing of lottery tickets.

He also said part of the money paid should be directed into savings. With interest and dividends in the National Savings Fund for ticket holders who do not win prizes.

Speaking at a seminar titled “Overpriced lottery tickets…Can we fix this?” held on Tuesday by the Stop Gambling Foundation, Mr Chirmsak said his idea could fix the problem of overpricing once and for all. It would also encourage personal savings through the purchase of a lottery ticket.

“Instead of selling lottery tickets in paper form through middlemen and quota systems that allow prices to snowball between tiers of sellers. The GLO should create a system such as a mobile application where transactions can be made directly between buyers and the GLO,” he told the Bangkok Post reporter.

According to Mr Chirmsak, buyers who want to try their luck will have to register their 13-digit identification numbers before purchasing tickets. Thus having accounts linked to the GLO.

“This would solve the longstanding problem of overpriced tickets. It would also prevent disputes over the ownership of prize-winning tickets and block people under the age of 20 from playing the lottery,” he said.

About 60% of the sales are used as prize money; 23% is sent to the Ministry of Finance; and 17% covers production costs; marketing costs and profit margins for retailers.

“If the GLO sells tickets directly to buyers via a mobile application, there won’t be production costs. Furthermore the GLO would be able to return part of the money paid for lottery tickets as savings. With interest and dividends in the National Savings Fund to ticket holders who do not win prizes.

They will be allowed to use this money upon reaching a certain age,” he said.

When asked whether this idea would affect the livelihood of 160,000 ticket sellers across the country, Mr Chirmsak said they can still keep their jobs. However they need to adapt to new technology.

“In Thailand, there are still lots of people who are not familiar with mobile payments and transactions. Official retailers can plug this gap. They can make an agreement with the GLO on profit margins. They need to understand that in the long run, modern technology will force them to adapt anyway,” he said.

Paiboon Kudpeng, from the Lottery Vendor Network, said he agreed with Mr Chirmsak’s idea. He said his network has already discussed the possibility of selling lottery tickets via mobile phones.

Mr Paiboon said the number of ticket vendors has increased dramatically over the past two to three months due to high levels of unemployment.