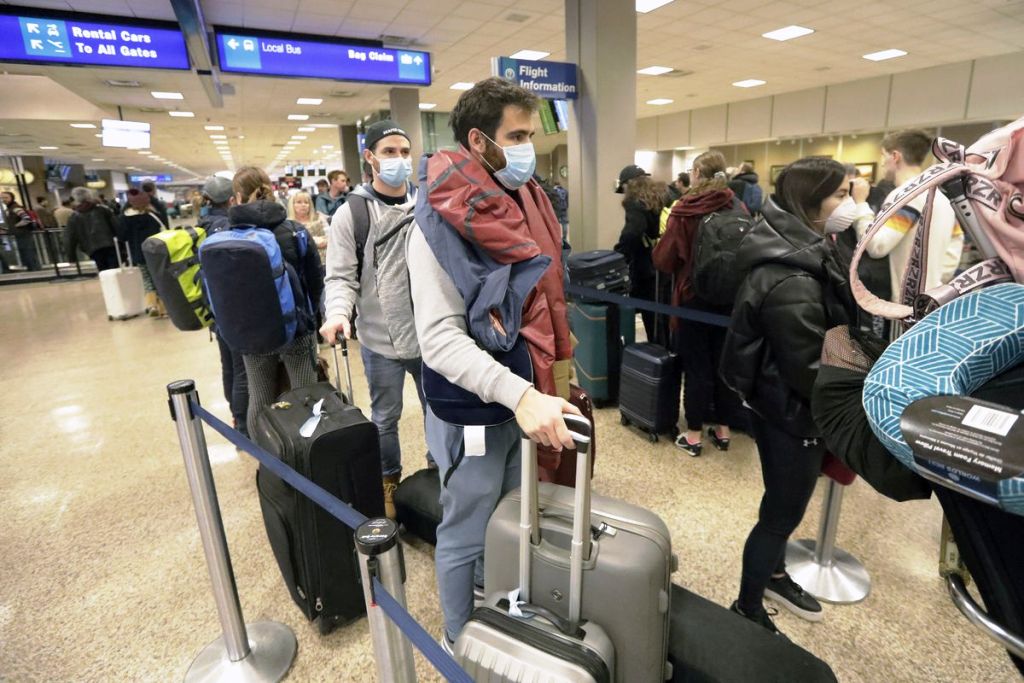 Tourists trying to enter Thailand under the Special Tourist Visa have run into a snag after trying to organizing flights and book hotels.  European and Russian tourists tried booking rooms at Alternative State Quarantine (ASQ) hotels in Pattaya. However they were then blocked from organizing flights after Thai Consulate-Generals said they were only allowed to quarantine in Bangkok.

Thanet Supornsahasrungsi, president of the Chon Buri Tourism Council, told the Bangkok Post on Wednesday that the ASQ hotels in Chon Buri had passed health standards. Adding that Russian and European guests had already booked their rooms.

According to the consulates, the Centre for Covid-19 Situation Administration (CCSA) has blocked ASQs altogether, so the large number of foreign tourists who booked the hotels in Pattaya to quarantine for 14 days and stay, failed, he said.

Mr Thanet said that the Special Tourist Visa (STV), initiated by the government to allow foreign visitors to enter the country as a way to offset the economic losses caused by the global Covid-19 pandemic, has hit a stumbling block once again.

There are not enough rooms in hotels in the Alternative State Quarantine (ASQ) category in Bangkok. This was a reason why ASQs were launched in the provinces. Yet the CCSA still blocked quarantines in provinces outside Bangkok.

In Pattaya, 13 hotels have currently applied to to the State Quarantine Program. While only three have passed the state’s criteria to control the disease; nonetheless, guests who booked in those three hotels will not be allowed to enter, he said. 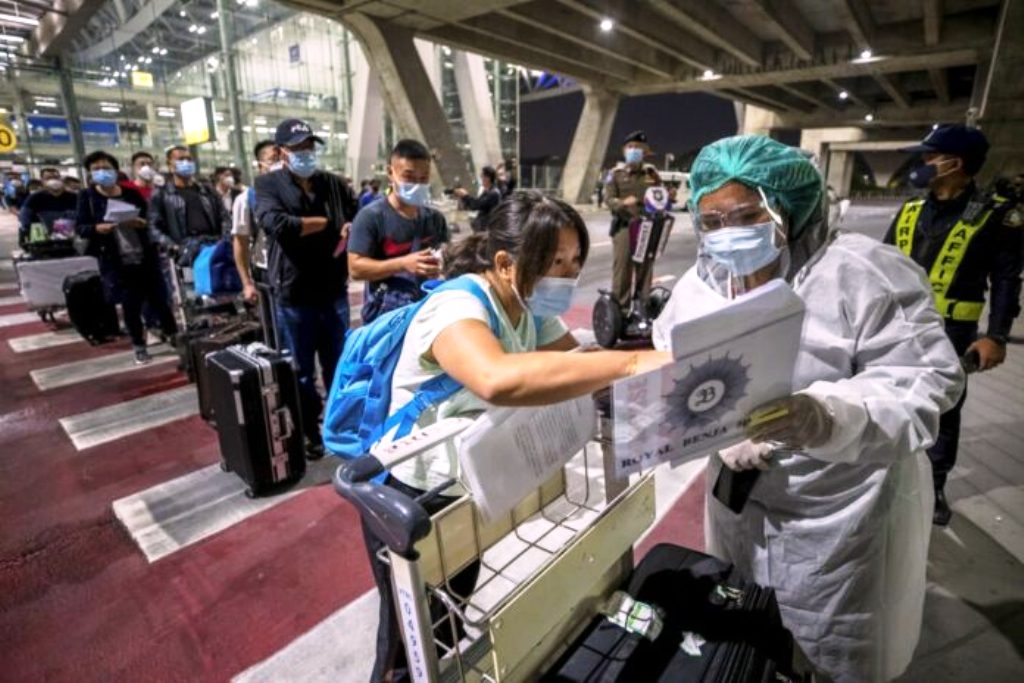 On Tuesday 39 visitors who flew in from Shanghai china on the Special Tourist Visa program. They are the first foreign arrivals since regular travelers were banned almost seven months ago.

The visitors who arrived at Bangkok’s Suvarnabhumi Airport are pioneers in a “Special Tourist Visa” program devised by Thai authorities to restore step by step a sector of the economy. Thailand welcomed almost 40 million foreign visitors last year and by some estimates accounts for more than 10% of the country’s GDP.

Thailand was one of the top overseas destinations for Chinese tourists in 2019. Chinese accounted for by far the largest number of visitors to Thailand by nationality.

Under the program approved by the Thai Cabinet in September, foreign tourists who commit to a stay of at least 30 days are issued 90-day visas that can be renewed twice. After arriving, they must stay in government-approved quarantine at a hotel or hospital for 14 days and prove they have long-term accommodations. They must have special insurance policies, undergo pre-departure testing for the virus and download an official covid-19-tracking application for use during their stay.

An operations manager at Suvarnabhumi Airport said it is ready for tourists with a testing system that gives the result within 90 minutes. He said arrivals have to go through three thermal scans as they make their way through the airport.

At least two other flights from China are expected later this month, and Thailand’s tourism ministry expects about 400 foreign visitors in early November. Future flights may land in destinations other than Bangkok, such as the southern resort island of Phuket.