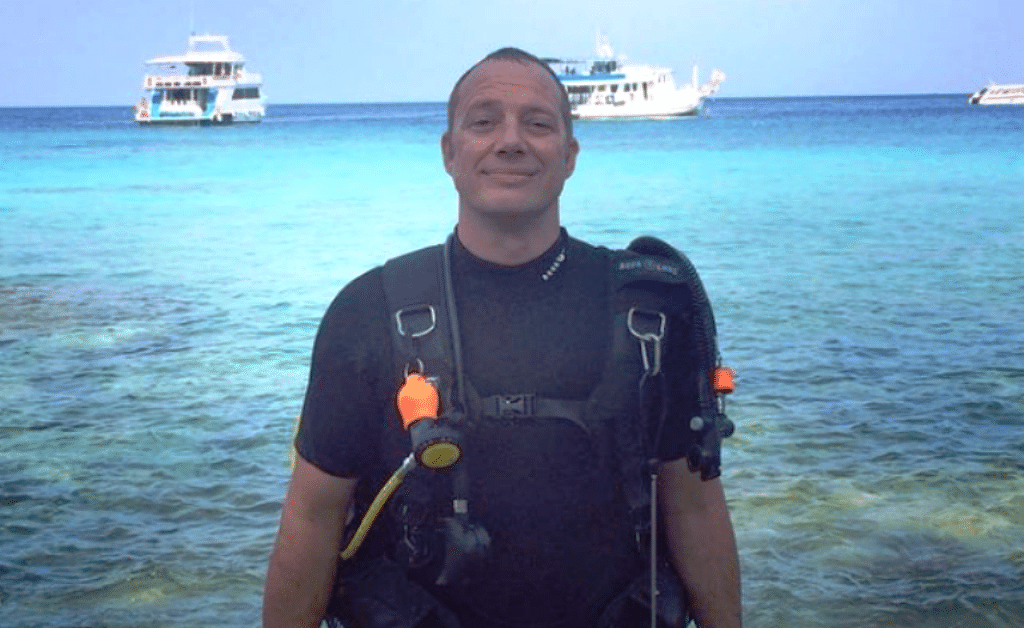 Thailand’s Immigration Bureau have deported a foreign diver who disturbed marine animals off Koh Pha-ngan in Southern Thailand in August. The other has appealed to stay on in Thailand.

Hungarian national Attila Ott and his Dutch-Italian diving buddy Francesco Simonetti were charged on Sept 1 and fined Bt10,000 (S$450) each after posting pictures and video of themselves poking and tickling sea creatures in a protected area of the ocean.

Ott, a diving instructor and owner of the island’s Pink Panther Scuba Dive Club, was deported after having his visa revoked, said Sophon Thongdee, director-general of marine and coastal resources.

Meanwhile Simonetti, who worked at Koh Pha-ngan‘s Barracuda restaurant, has posted Bt50,000 bail and is awaiting the result of his appeal to stay, lodged with the Immigration Bureau.

Surat Thani governor Witchawut Jinto has urged authorities to close the case quickly since it concerns the sensitive issue of environmental preservation in the province.

He also said tourists who visit Surat Thani in the future will receive information warning them not to disturb the environment.

Protected marine animals in Thailand refers to those living things of significance to an ecosystem; and the diminishing of whose population may affect that ecosystem. The law defined the “controlled animals” as being protected in accordance with the Convention on International Trade in Endangered Species of Wild Fauna and Flora.

Ang Thong National Marine Park is a pristine archipelago of 42 islands in the Gulf of Thailand. It features towering limestone mountains, thick jungle, white-sand beaches, waterfalls and hidden coves and lakes to explore. The protected area of more than 100 sq km of land and sea has a rich biodiversity. Snorkelling, hiking, sea kayaking, diving, and simply relaxing are the main activities to enjoy at Ang Thong.

Most Ang Thong visitors arrive on a join-in day trip or by boat charter from Koh Samui or Koh Phangan. For those who wish to stay overnight, there are simple bungalows and camping tents available on Koh Wua Ta Lap. The Park Headquarters also hosts a simple restaurant. Even with its increasing popularity, the islands have maintained their picture-postcard appeal.

Authorities Clamp Down on Polluters as Haze Chokes Bangkok