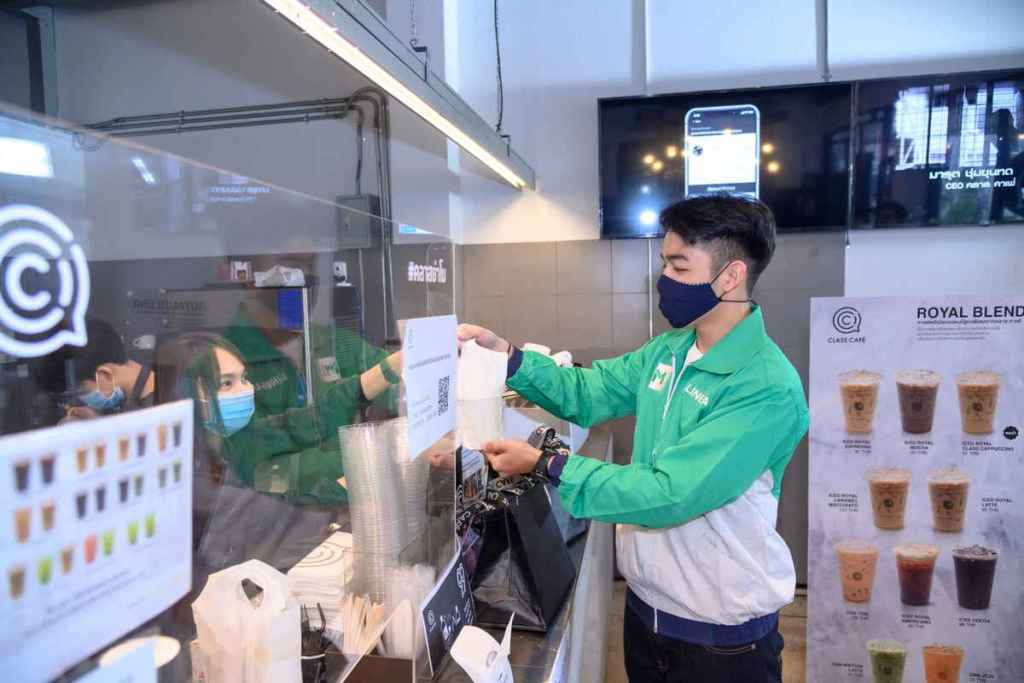 Food delivery companies like Grab, Foodpanda, Gojek and Line Man (all based outside Thailand) have reaped enormous revenues due to the pandemic, normally in line with rises in Covid-19 infections. However, they have failed to achieve profitability as the winner-take-all battle to become the primary delivery platform of Southeast Asia drives up costs.

Even with the industry standard of 30% commissions charged to restaurants and 15% to drivers, companies are complaining of an inability to make a profit and remain unwilling to increase rates for endpoint customers, fearing a loss of market share.

“These platforms get money from restaurants, drivers and consumers — from so many sides they make profit,” said Akkanut Wantanasombut, a researcher at the Institute of Asian Studies at Chulalongkorn University who works with delivery drivers to organize collective bargaining.

“But the treatment of these different stakeholders varies with drivers and restaurants squeezed the most while consumers are left unchallenged.”

The price cuts by food delivery platform Line Man proved to be too much and on Tuesday around 100 drivers of the gathered in front of Tha Pae gate in Chiang Mai city to protest against the sudden drop in fees for delivery.

According to a representative of the Line Man drivers group, they were given mere hours’ notice of a price drop night before and have demanded the company explain to them the reason for this.

The Line Man drivers group says that they will gather again.

One rider told CityNews that the fee for delivery has been dropped a few times now by Lineman, now 24 baht per trip, whereas it used to be 38 baht per trip when the service was launched here in Chiang Mai.

The company had told them that they would receive a surcharge of between 14-21 baht per trip for peak hours, but so far no one appears to have been eligible and there are no clear indicators of how they become eligible.

“It has got to the point where it is simply not worth our time,” one driver said. “They obviously don’t care about their staff at all,” he continued. “We are never consulted, we are barely given notice.”

There are 1,000 Linemen drivers in the Line application, now more Line Man driver promise to come out in protest.

Meanwhile, Food applications such as Food Panda, Lineman and Grab have been accused of taking upwards of 35% commission from restaurants and underpaying their staff while their businesses continue to grow.

Electronics Factory in Central Thailand a Hotbed for Covid-19 Infections

Thai Factory Workers Accused of Being a Covid-19 Super Spreaders