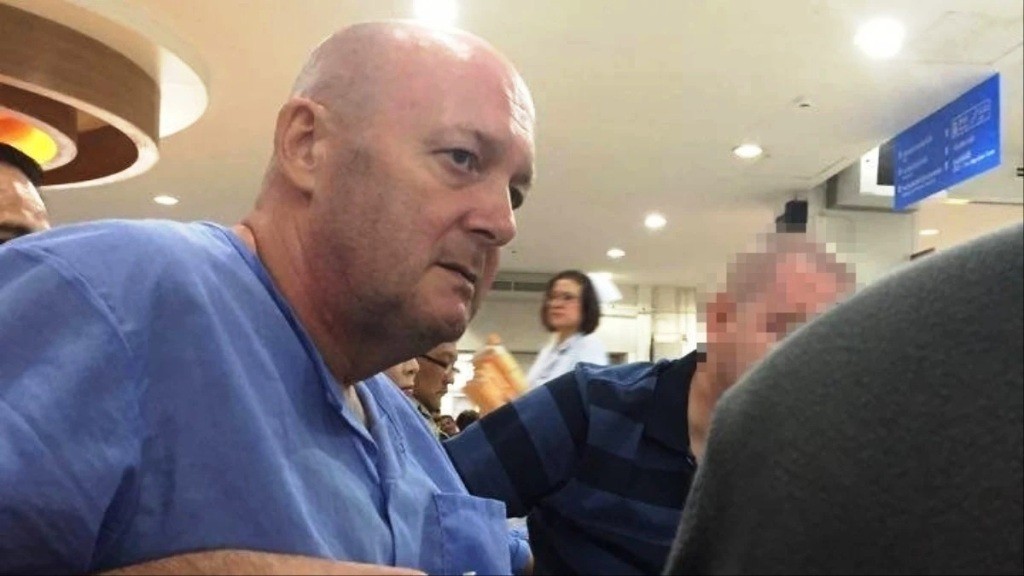 Dutch national Johan van Laarhoven jailed in Thailand for over 100 years has been freed from prison in Thailand. His sentence was reduced to 75 years on appeal and later to 50 years by the Supreme court.

No details are clear yet by his brother told a Dutch news media that his family is overjoyed. They are eagerly looking forward to embracing him back home in Holland.

The Dutchman was jailed in Thailand for money laundering. Even though the offences took place in the Netherlands. His wife, who is Thai, was also jailed.

Van Laarhoven’s case made headlines in the Netherlands last year after public outcry and political pressure was brought to bear after the country’s Ombudsman slammed state officials. The ombudsman said Dutch officials were careless in their approach to the Thai authorities. Particularly in the case of Van Laarhoven’s wife who was not under investigation in the Netherlands.

Dutch officials bungled a low key tax query to Thai authorities into the sale of the Dutchman’s legal cannabis coffee chain. This led to a criminal investigation and from there to a televised arrest in Thailand.

Thai authorities seized the Dutchman’s assets and his subsequent jailed him for a 100 years. His young Thai wife, Mingkwan, was also jailed as an accomplice.

The Netherlands has a prisoner exchange treaty with Thailand, which can only be implemented once a case has been ruled definitive. Van Laarhoven’s sentence was upheld late last year, clearing the way for a diplomatic solution.

The investigation will focus on tax fraud and money laundering a public prosecution department official said.