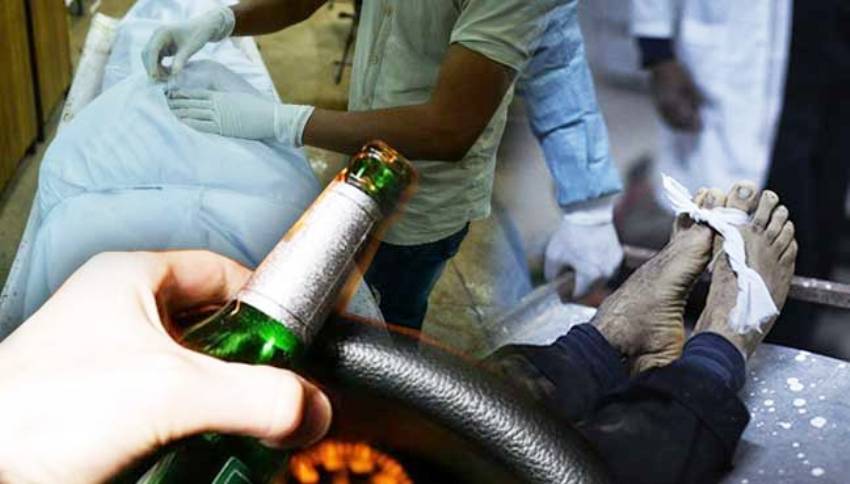 The Transport Department has announced plans to discuss harsher punishment on drunk and reckless drivers in Thailand. His announcement comes following a directive from a deputy prime minister.

The Transport Department chief Chirute Visalachitra, said he would discuss the issue with the police, judicial authorities and the civil sector. His announcement comes after He Deputy Prime Minister and Public Health Minister Anutin Charnvirakul posted on his Facebook that he wanted the department to revoke drivers licenses of drunk and reckless drivers.

According to the director-general, public transport drivers will have their licenses revoked after repeated driving offences. For the wrongdoing of private vehicle drivers, a court will decide on the punishment. This will also depend on the nature of their offences.

Mr Chirute also said that his department was merging the land transport law with vehicle law. The new law would certainly include harsher punishment on drunk and reckless drivers. However the punishment changes through the new legislation would take times.

The two other charges keeping courts busy were driving without a license (2,947 cases) and driving under the influence of drugs (259).

Two Dead after Pickup Crashes into Tree in Central Thailand