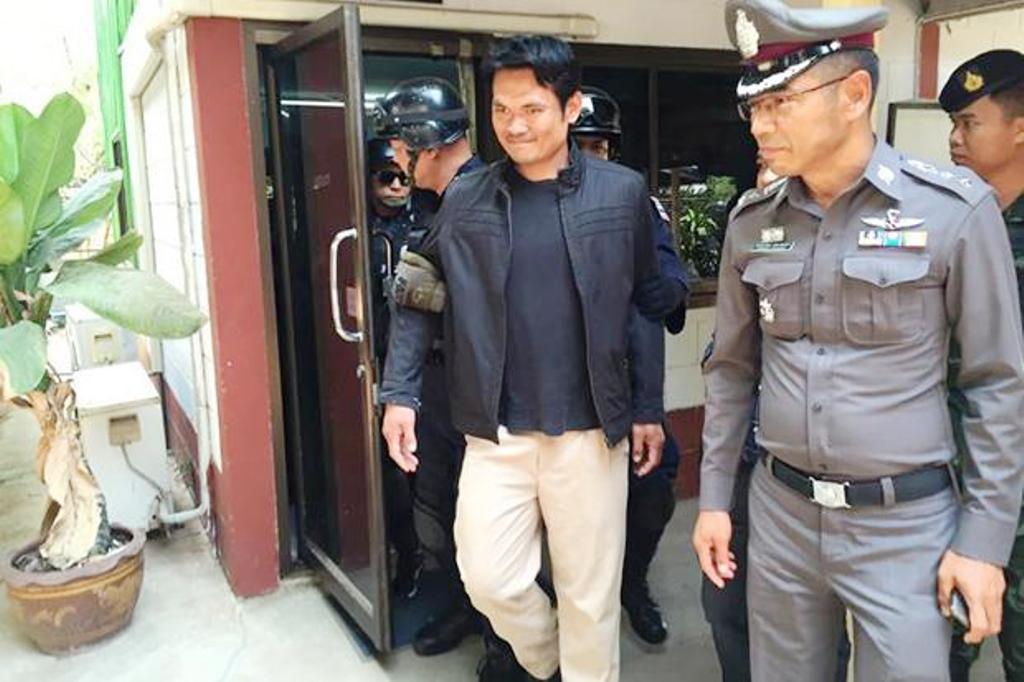 Thailand’s Supreme Court has upheld a death sentence on a former village headman who murdered a teenage schoolgirl in northeastern Thailand. He had already been sentenced to death by two lower courts.

On Dec 23, 2015, Ruadeewan Polprasit, an 18-year-old known as “Nong Snow”, was returning home on a motorcycle when she was attacked by a man who followed her on another motorcycle.

The attacker kicked her motorcycle, causing it to fall to the ground, and tried to rape her. The girl fought back and was able to free herself after being badly hurt. She died later of her injuries.

Krittidech Rawengwan, a former village chief, was arrested on April 4, 2016 for attempted rape and murder.

He was later indicted for murder in the Kalasin Provincial Court on June 4, 2016.

On March 30, 2017, the provincial court found him guilty, citing solid forensic evidence. The court sentenced Krittidech to death. He was also ordered to pay 2.39 million baht compensation for damage. Krittidech then appealed the sentence and was released on Bail.

The Appeal Court on July 17, 2018, upheld the lower court’s ruling of the death sentence. The defendant then took his case to Thailand’s Supreme Court.

On Tuesday, the Supreme Court upheld the death sentence for Krittidech.

Most Thai support the “Death Penalty”

Meanwhile, in an online opinion survey last year, 96 per cent of the 78,000 respondents showed support for the death sentence for convicted murderers. The survey concluded that a large segment of Thai society agrees with executing convicted perpetrators of violent crimes.

Capital punishment has been rare in Thailand in the 15 years. Furthermore since the country adopted a “more humane” method of execution, by lethal injection. Many citizens blame a lack of harsh punishment for a seeming rise in violent crime in recent years. Such as rape-murders and killings that involve dismemberment and other gruesome acts.

According to the Nation, Thailand should opt for a middle path between the two extremes. Between the abandonment of capital punishment as advocated by Amnesty International and applying the death sentence for anyone convicted of a killing.

The death penalty should be reserved for premeditated murder. The Thai justice system seems to follow this middle path. There are more than 500 prisoners currently on death row, and only one person has been executed.