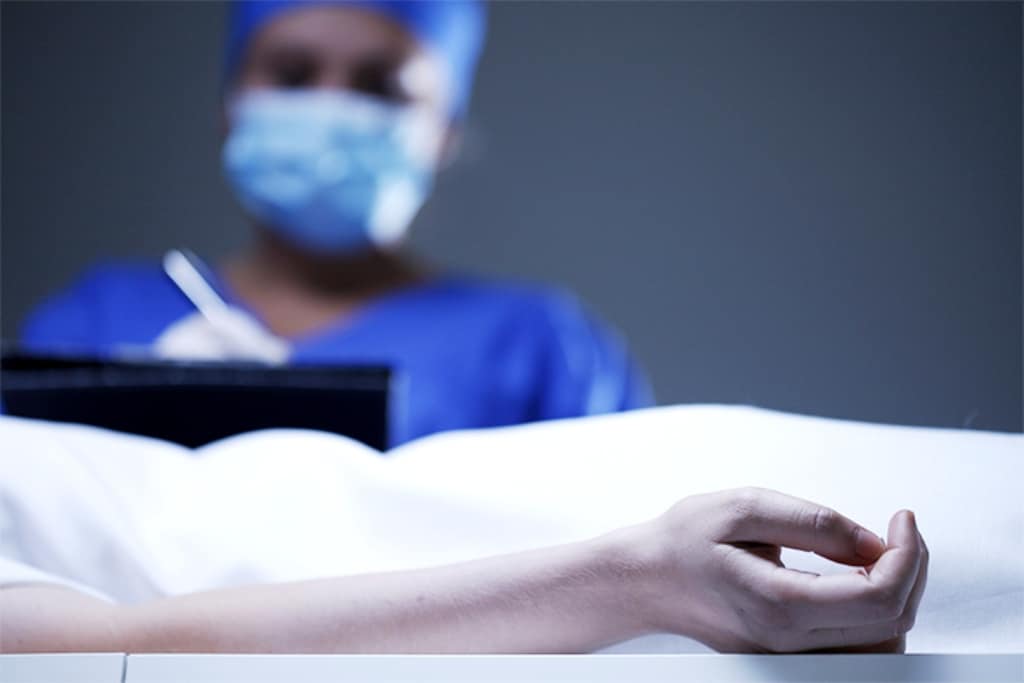 The Bangkok Criminal Court has sentenced a cosmetic surgery doctor to jail for 5 years for the death of a facelift patient during a procedure two years ago. The court sentenced Dr Thanapol Thongprasert, 51, owner of a cosmetic surgery clinic in the Town in Town area of Bangkok.

Dr Thanapol had been convicted for recklessness causing the death of 72-year-old patient on Oct 11, 2019. He was also charged with establishing a medical facility without permission and operating it without permission.

He had received a far longer sentence but the court halved his sentence due to his confession.

The court heard that during the facelift procedure, Dr Thanapol administered a local anesthetic to his patient without first asking or testing if she was allergic to any medicine.

The patient later developed a severe allergic reaction, exhibited by her swollen lips. Her fingers also turned green and she appeared to stop breathing, prompting the doctor to pump her chest with a machine. This was blamed for causing the broken ribs, ruptured liver and internal bleeding which contributed to her death.

According to the Bangkok Post, Dr Thanapol denied the charge of recklessness causing death.

During his trial, however, a prosecution witness testified that the local anesthetic used on the patient was potentially dangerous if administered without care.

The patient, the court heard, also suffered from hypertension.

After the hearing, the victims daughter, said the trial was the family’s recourse for justice and said the family had also filed for 200 million baht in damages in the Civil Court.

She added the defendant had never apologized or attempted to talk to the family about her mother’s death.