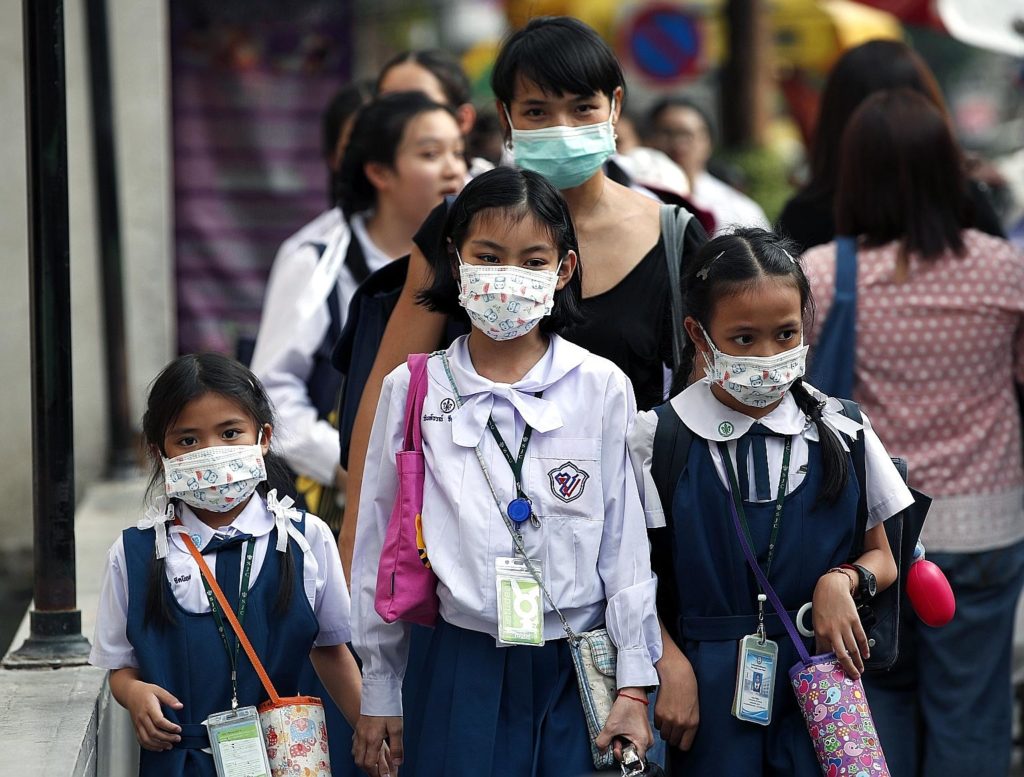 Thai Health officials have ordered a Bangkok school closed for 14 days after a student was found to be among the three new Coronavirus cases. Health officials are concerned as the pupil attended classes there since Monday.

The school announced the temporary closure due to the coronavirus on Wednesday. A grandparents of the student was infected with the coronavirus after returning from Japan last Thursday. Their eight-year-old grandson who lived in the same house also contracted the coronavirus.

According to the Bangkok Post, the grandparents took the boy to school on Monday before they tested positive later on the same day.

The Office of the Private Education Commission was informed of the infection on Tuesday evening. The school, which has primary and secondary students, already allowed the students to take Tuesday off to let them prepare for their final examinations.

The closure continued on Wednesday for a clean-up in a bid to control the disease. The closure ends on March 9.

Officials said there were 30 pupils in the infected boy’s class and 11 teachers taught them. They were on home quarantine for 14 days.

The boy was admitted to a hospital for treatment. About 100 other people came into contact with the quarantined people and they were advised to avoid crowded areas.

The coronavirus confirmation of the student and his grandparents takes the country’s total infections to 40. Health authorities say the country will step up efforts to contain the disease.

Permanent Health Secretary Sukhum Karnchanapimai said a man was admitted to the hospital with a cough and fever. However denied travelling overseas to Japan.

At the same time, there’s no widespread community transmission of the disease in Thailand yet, Dr Sukhum said.

Travellers Must Disclose Travel History to Prevent Spread of Coronavirus