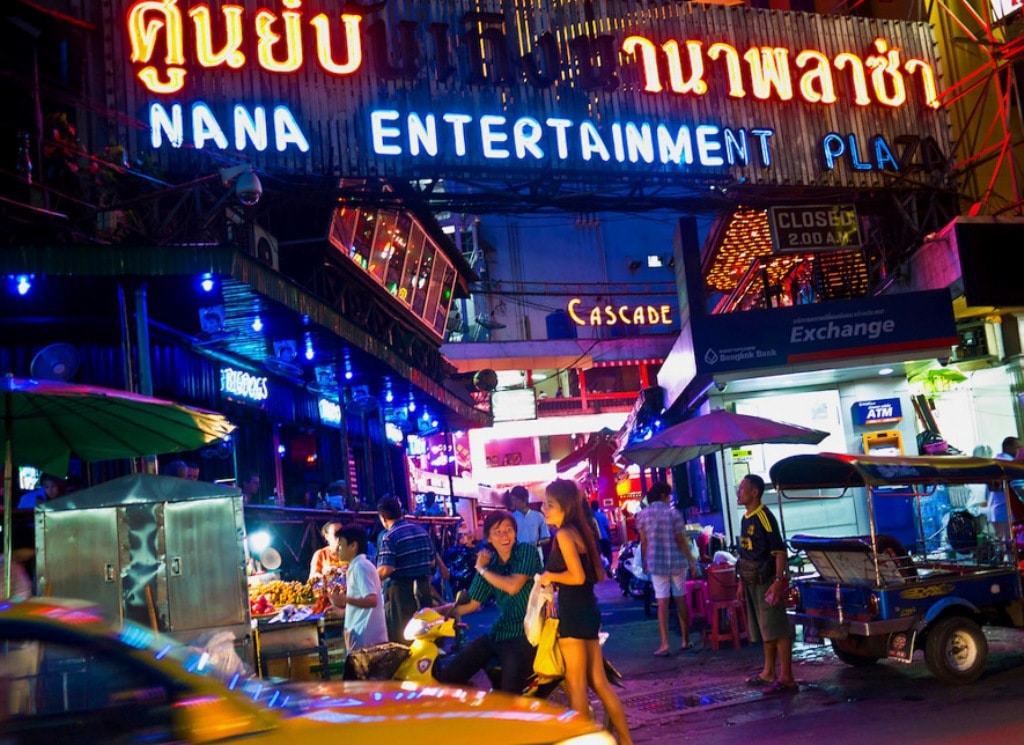 The decision to temporarily close the venues in Klong Toey, Watthana and Bang Khae was reached at the Bangkok’s communicable disease committee on Monday evening.

If the disease spreads to other districts, the affected establishments will also be shut. “We’re monitoring the situation,” the governor told the Bangkok Post.

The Public Health Ministry also plans tougher restrictions on other eateries and entertainment venues in Bangkok and surrounding provinces ahead of the Songkran holiday.

The restrictions come after new clusters of covid-19 infections were detected in night-entertainment venues in Bangkok. Closing hours will be brought forward from 11pm to 9pm with a ban on the sale of alcohol.

Department of Disease Control (DDC) director-general Opas Karnkawinpong said the number of Covid-19 infections is expected to rise after new clusters of infections were detected in a Narathiwat prison and Bangkok entertainment venues.

Due to the Covid-19 infections the Emergency Operation Centre (EOC) on Monday agreed that Bangkok, Pathum Thani, Nonthaburi, Samut Prakan, and Nakhon Pathom will be designated as “red zones” under maximum control.

Entertainment venues can open until 9pm. Customers will be allowed to eat in but no alcohol consumption will be permitted.

Meanwhile, department stores and shopping malls can still operate as usual, under health and safety protocols. Schools and education institutes will remain open.