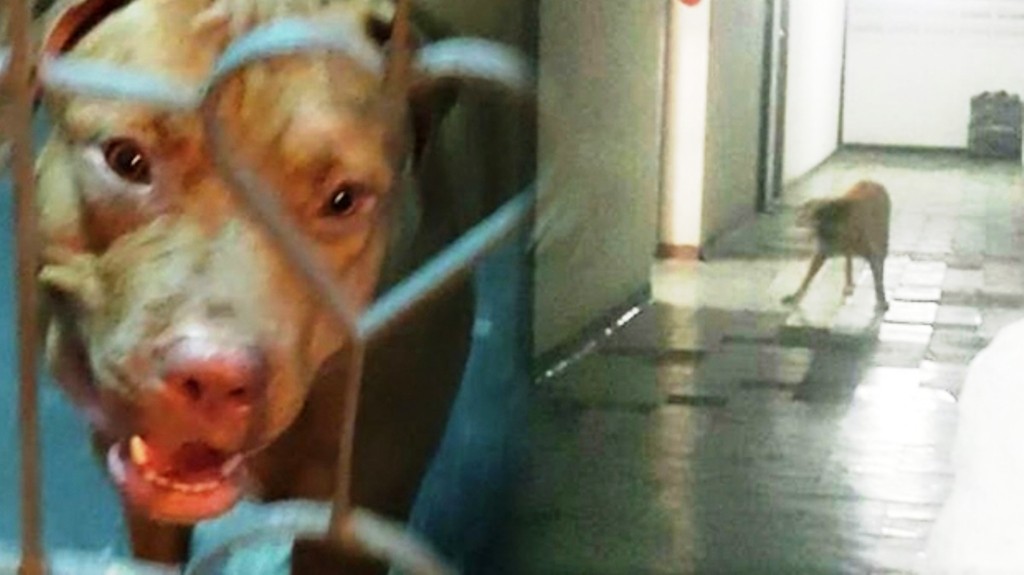 Residents of a condo building in Bangkok have complained they live in fear over seven pit bulls roaming freely through the building every evening. The dogs’ owner is a woman in her 40s, according to media reports.

She keeps seven pit bulls in her room on the ninth floor of the 10-storey building. She lets them outside to poop and pee and roam every evening.

Other residents and the building manager complained to reporters that they lived in fear of the Pit Bull dogs.

The Pit Bulls were getting big and are quite fierce whenever they see other people walking in the corridors. It was very scary. One person had been bitten, they claimed.

The manager said she had done her best to persuade the owner to control her Pitt Bull dogs. Above all for the safety and state of mind of the other condo residents, but to no avail. That was why she had decided to raise the matter with the media.

Some residents alleged to reporters that one of the dogs had bitten someone in an elevator. Others said they felt unsafe whenever they had to go outside, when going to work or returning home. They had to be wary of the dogs, especially if they saw them wandering inside the building.

One resident said the pit bulls were allowed roam along the corridors during the day. They gnawed and played with shoes left outside room doors. Residents were especially worried about the safety of their children, who liked to play outdoors in the evenings.

Media reports quoted the owner as saying that her dogs were friendly and would never bite anyone.