Anyone Can Register to Grow, Trade and Have Hemp in Thailand
Advertisement

Thailand's Covid-19 Vaccine Program to be Distributed in 3 Phases 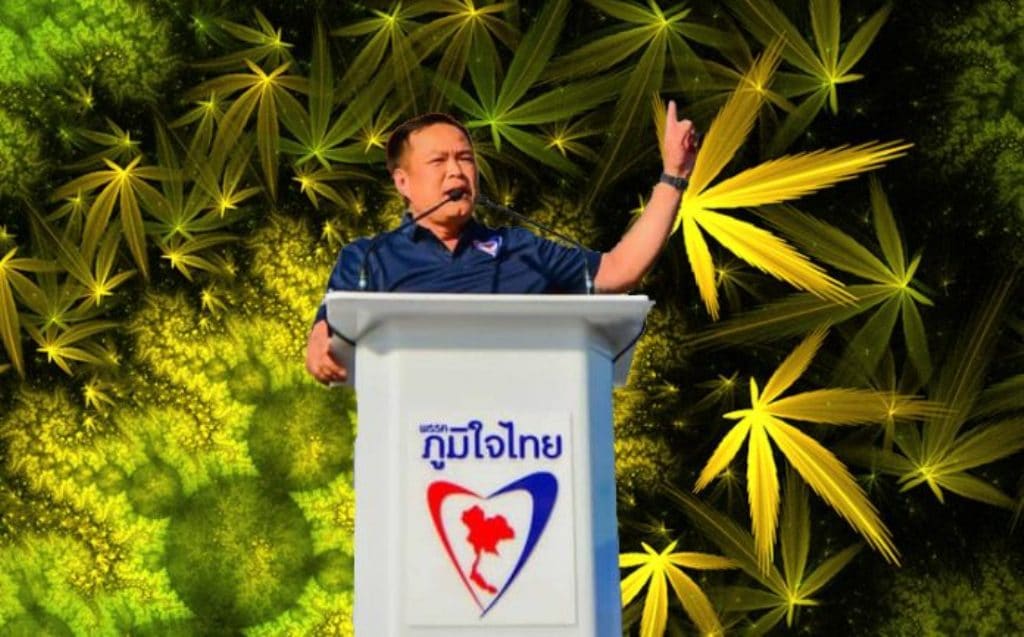 Anyone can register to grow, trade and have in possession hemp under a new ministerial regulation coming into effect on Friday. The regulation allows the production, import, export, distribution and possession of hemp, or kanchong, a Type 5 narcotic.

Under the rules, anyone — growers, public and private sectors, and members of the public — can seek permission to grow hemp for all purposes — commercial, medicinal, educational, research or cultural in Thailand.

They may use, process or add value to all parts of the plant such as making hemp extracts, herbal drinks, cosmetics and other products, said the FDA deputy secretary.

Hemp export permits can be sought and its seeds could also be imported within five years after the regulation takes effect, she said.

Interested people could seek permission with the public health offices where the plant is to be grown, or with the FDA in the case of Bangkok. Seed importers can apply for permits with the FDA, said Ms Supattra.

Growers will have to declare how they will use the hemp and present production as well as distribution plans to seek permission. Also, they will have to report their harvest schedules and transport of crops to provincial governors.

Known as Cannabis sativa, hemp contains Tetrahydrocannabinol (THC), which is a psychoactive substance. The varieties allowed for cultivation must have THC levels of no more than 1 per cent of weight when dried.

Meanwhile, a committee on hemp farming also convened a meeting to prepare for cultivation. The committee includes representatives from various agencies such as the National Police Office, the Office of Narcotics Control Board (ONCB) and Thailand’s Public Health Ministry.