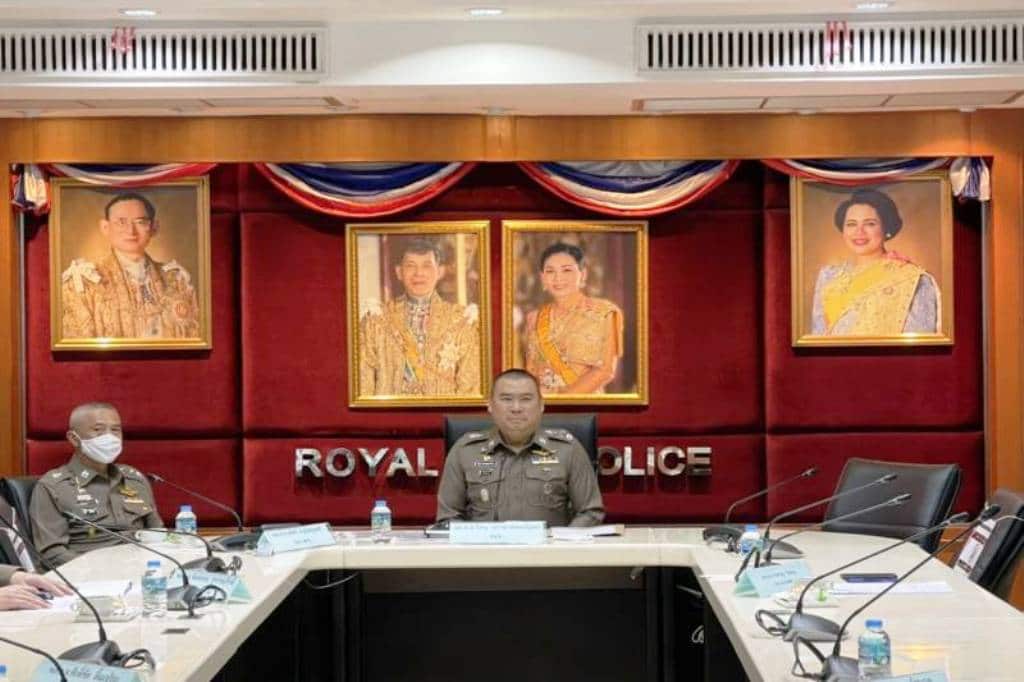 Five police generals and 48 police colonels are among 189 policemen found embezzling the COVID-19 allowances of their subordinates.

Police inspector-general Pol Gen Visanu Prasarttong-Osoth said police officiers at all levels are entitled to an hourly allowance of 60 baht for their COVID-19-related services which were capped at seven hours a day.

The Royal Thai Police Office completed the first round of its investigation into alleged embezzlement of COVID-19 related allowances. Some of the corrupt policemen and generals were disciplined and others still had chances to defend themselves, Pol Gen Visanu said.

Apart from disciplinary action by the Royal Thai Police Office, some corrupt policemen could face criminal action by the National Anti-Corruption Commission, he said.

Among them are more than 20 police ranging from non-commissioned and commissioned officers to deputy commanders, he said, adding the rest were officials from other state agencies. Some had been negligent over the smuggling of migrants while others were involved in the crime themselves.

Pol Gen Damrongsak will ask national police chief Pol Gen Suwat Jangyodsuk on Monday to set up an inquiry panel to consider criminal prosecution and disciplinary action against all those implicated.

He also said police would next week issue arrest warrants for eight other Thai civilians who are part of a smuggling gang which sneaked migrants into Thailand and sent them to work in Samut Sakhon, the epicentre of the recent Covid-19 outbreak.