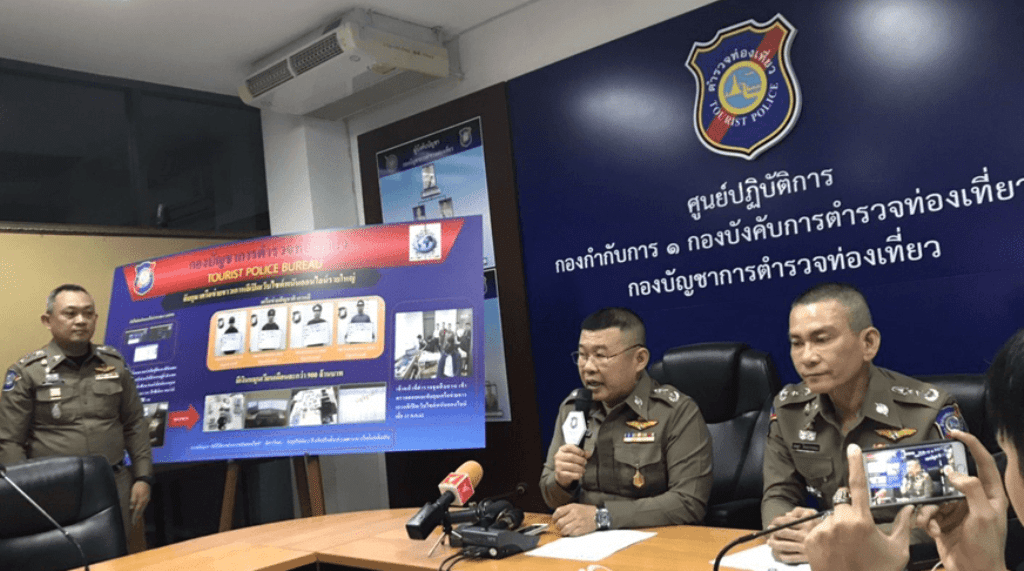 Among them are more than 20 police ranging from non-commissioned and commissioned officers to deputy commanders, he said, adding the rest were officials from other state agencies. Some had been negligent over the smuggling of migrants while others were involved in the crime themselves, the Bangkok Post reports.

Pol Gen Damrongsak will ask national police chief Pol Gen Suwat Jangyodsuk on Monday to set up an inquiry panel to consider criminal prosecution and disciplinary action against all those implicated.

He also said police would next week issue arrest warrants for eight other Thai civilians who are part of a smuggling gang which sneaked migrants into Thailand and sent them to work in Samut Sakhon, the epicentre of the recent Covid-19 outbreak.

The officer added police would step up border security patrols to prepare for the registration of illegal foreign workers in Thailand. Registration begins today and will continue until Feb 13 for migrants working here illegally.

The authorities are offering the amnesty in order to monitor the migrants and help combat the spread of the virus.

The cabinet on Dec 29 approved the registration of illegal migrant workers, allowing them to stay in the country for two years, in a bid to encourage them to be tested for Covid-19.

Prime Minister Prayut Chan-o-cha on Thursday set up two new committees, one to curb illegal gambling and the other to deal with the smuggling of migrants, both seen as key factors in the recent surge of infections.

The one to curb illegal gambling comprises nine members and will have former permanent secretary for justice Chanchao Chaiyanukit as chairman.

The one asked to control illegal migrants is made up of 14 members and headed by Pakdee Pothisiri, a former member of the National Anti-Corruption Commission. Both committees will report their findings back to the prime minister every month or as otherwise directed.

Gen Prayut pleaded on Wednesday for cooperation in tackling the country’s gambling issue, saying the government alone could never succeed in getting rid of the illegal activity. People were still finding ways to organize illegal gambling services in hotels or resorts, he said.

Meanwhile, Suwannachai Wattanayingcharoenchai, director-general of the Department of Health, said on Thursday the Public Health Ministry had asked food outlets to strictly follow health safety protocols in the wake of Covid-19 infections being found among migrant workers.

Citing information in November from the Department of Employment’s foreign workers administration office, Mr Suwannachai said that more than 2.5 million migrant workers were registered in the country, many of them employed by food and drink outlets.

Their jobs included cooking and serving food to dine-in and take-out customers, he said.

Mr Suwannachai specifically asked that food containing meat be cooked properly and that couriers delivering food to customers should maintain social distancing of at least one meter from their customers, wear face masks at all times and regularly clean their hands.