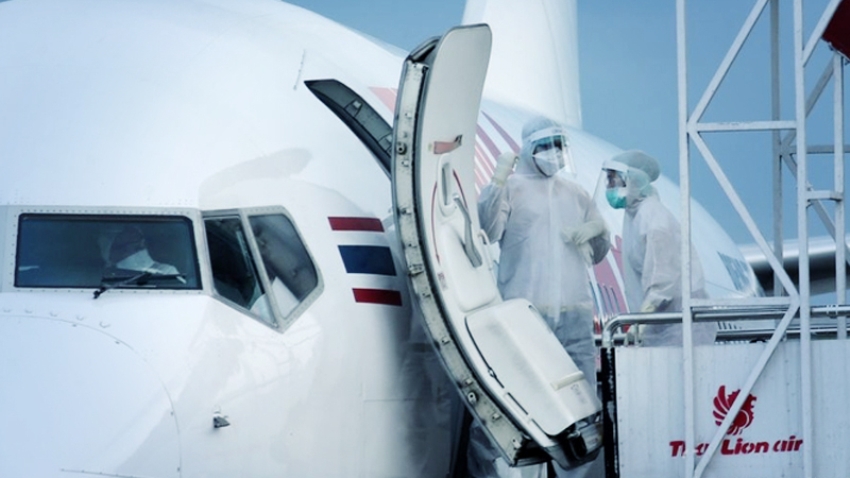 The first of foreigners who died was a 48 year-old Russian man, who visited Phuket on March 18-21. He fell sick on March 22 and then returned to Pattaya. After developing a fever of 38.4 degrees Celsius, a cough and a sore throat, he sought treatment at a private hospital in Pattaya.

The man was not admitted to the hospital and conducted home isolation. He died on Sunday.

The second was an 69 year-old Indian businessman, who also suffered from diabetes and heart disease. Dr Taweesin said the man fell sick on March 17 and sought treatment at a private hospital in Bangkok.

On March 21 his temperature rose to 39.3 degrees Celsius and he developed a runny nose, muscle pain and diarrhorea. He was admitted to a private hospital on March 29 and treated in an intensive care unit. He died on Tuesday.

Schools in Thailand to Stay Closed Until July, Online Classes an Option