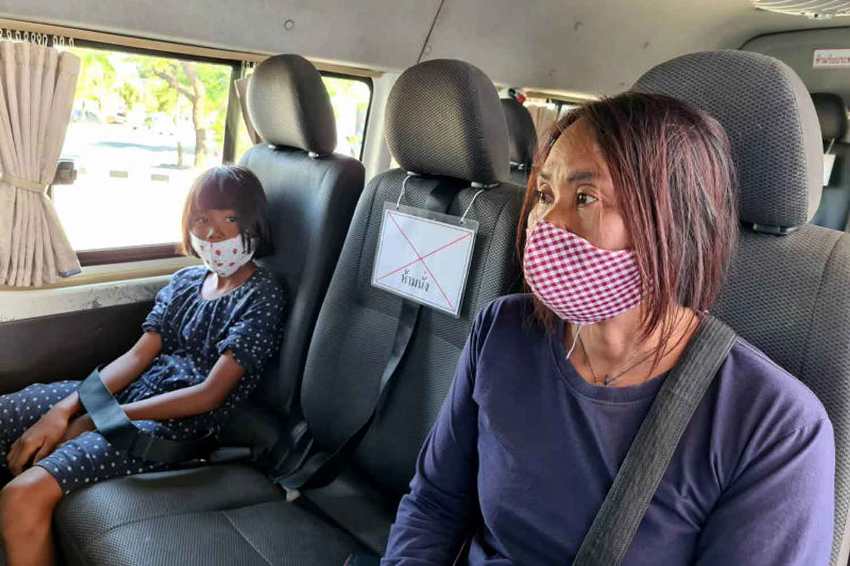 Dr. Taweesilp Visanuyothin, a health department spokesman said one new COVID-19 case was a man aged 44. He had worked at a multi-national camp in Madagascar. He returned on June 3rd and was quarantined in Bangkok.

The following day he fell sick and had a runny nose. He tested positive for COVID-19 on Sunday.

Another was a woman aged 34 who had stayed with her husband’s extended family in Pakistan. The family had five Covid-19-infected members, including the husband. She developed a cough and runny nose last Thursday, and returned to Thailand on Saturday. She was also quarantined in Bangkok and tested positive on Monday.

The two other new patients were 35-year-old masseuses who returned from India last Thursday and were quarantined in Chon Buri province. Their first test on Sunday confirmed their infection, but they were asymptomatic, Dr Taweesilp said.

The number of Thai returnees is currently limited to 200-300 people per day. While the situation in the country has improved, the situation in foreign countries is often still worrisome. Nevertheless, the government has been preparing enough accommodation for Thai people abroad, so that everyone is able to return faster.

Of the 3,125 accumulated cases, 95% had recovered, including eight patients who were discharged over the past 24 hours. Eighty-six patients were still in hospitals. The death toll remained unchanged at 58.

The number of new cases was very high while the recovery rate was at 49.2% and the death rate was at 5.7%, Dr Taweesilp said.

The Deputy Governor of Chiang Rai, Prasert Jittpleecheep, welcomed the 26 returnees. He asked them to adhere to the precautionary measures set by the health department.

Thorough screening is said to have been conducted by Chiang Rai health officials. They have also been reminded to consume well cooked food; use a personal serving spoon when eating meals; wash their hands regularly; practice social distancing and above all wear face masks at all times.