Many Thai and Expats Choosing to Wait for Moderna Vaccine
Advertisement 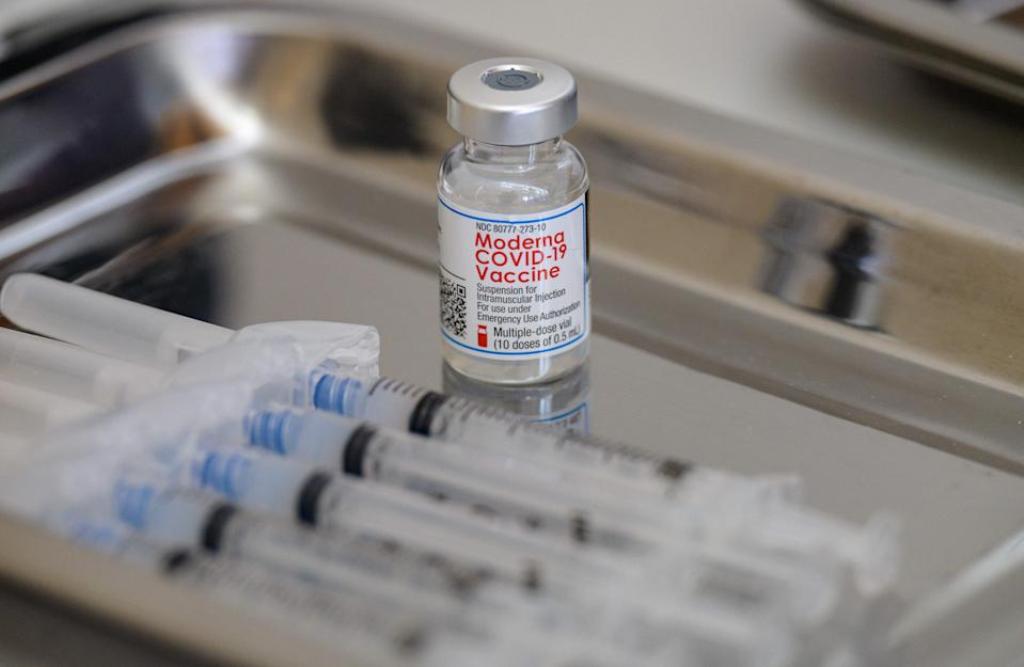 Members of the Private Hospitals Association on Monday to agree on the price of Bt3800 for 2 shots of the Moderna vaccine. The Moderna vaccine is described as “alternative vaccine” as its not included in Thailand’s government free vaccination program.

According to the Bangkok Post the price, is likely to be the same at all member hospitals, already includes a service fee and vaccine insurance. An order for 10 million doses of the Moderna vaccine will be placed by the Government Pharmaceuticals Organization on their behalf

The vaccine will come in three lots — 4 million doses in October, 1 million early next year and 5 million more later.

Previously, the association had said the price should not be more than 3,000 baht for the two-dose regimen. No details were available at this stage on how the new price was calculated.

The government on Monday rolled out a nationwide vaccination after it took delivery of 1.8 million doses of AstraZeneca last week. To date, vaccine shots in Thailand are from two manufacturers  — Sinovac Biotech and AstraZeneca.

However many expats and Thai people have reservations over the two vaccines the Thai government is offering for free. Many people are concerned over reported adverse effects caused by the two vaccines and are willing to wait for Moderna, Pfizer or Johnson and Johnson’s Janssen vaccine.

After reports of blood clots with AstraZeneca and claims of stroke-like side effects with Sinovac people have little faith in the Thai governments choice of vaccines.

Meanwhile on Monday Prime Minister Prayut Chan-o-cha said orders would be placed for 20 million doses of Pfizer vaccine and another 5 million more of those made by Johnson & Johnson.