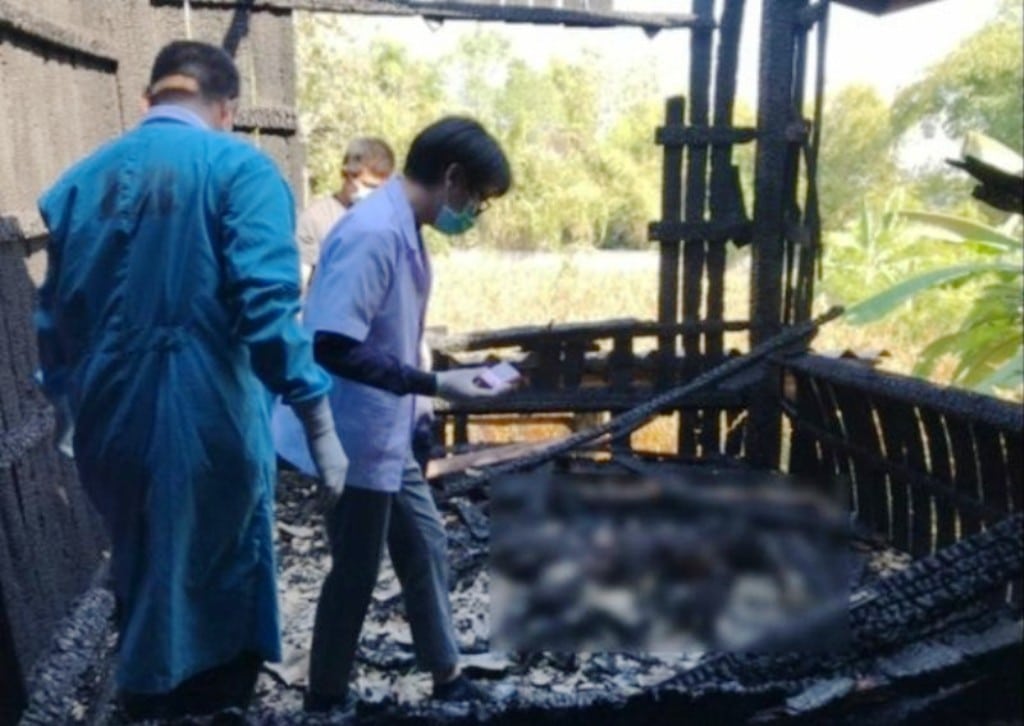 Police in northern Thailand were called to a home of a burning house after a man set himself afire his wife refused reconciliation. Police were alerted on Monday to the fire at a house in Ban Mai Jaroen Suk village in Lampang province.

Firefighters took around 10 minutes to put out the flames in the wooden two-storey house, Asia One reports.

Police found the charred body of Sawas Wikaha, aged 59 years, a farmer and owner of the house in the damaged house. Police contacted his wife who reportedly said that they had separated for about four months. Sawas reportedly went to her and asked to get back together before the incident, but she refused.

One of the deceased’s relatives reportedly told officials that Sawas had been under a lot of stress after splitting up with his wife and they earlier had caught him buying a bottle of gasoline but he did not reveal the purpose. They took away the gasoline from him, but they suspected that Sawas might have bought a new bottle.

Police are investigating other evidence and have sent the body for autopsy to determine the cause of death. 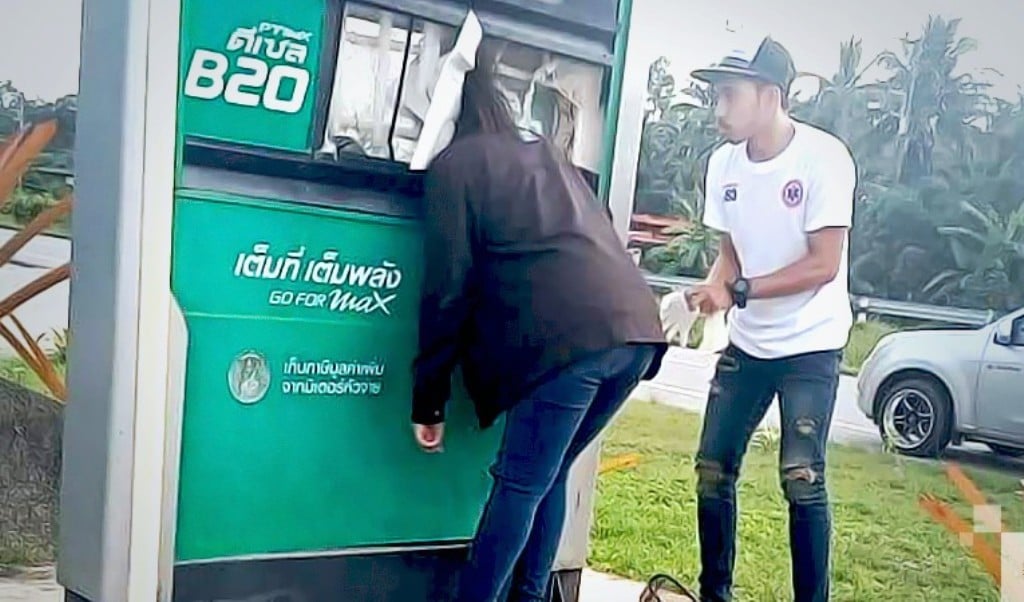 Why Online Gambling Has Become a Boon For Gambling Lovers