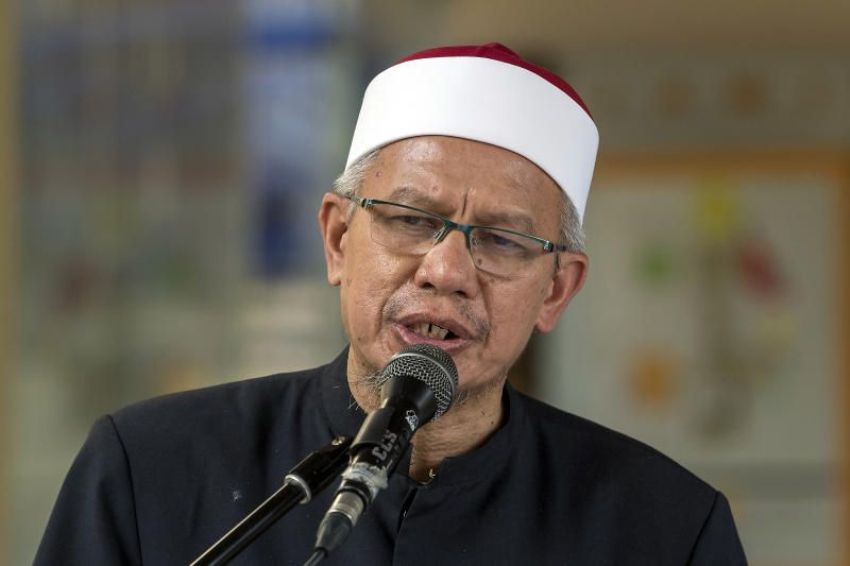 Muslim leader Zulkifli Mohamad of the ruling Perikatan Nasional coalition – which came to power in March following a political coup – recently announced he had given “full license” to Islamic authorities to ensure transgender people came “back to the right path”.

“Islam is a religion that wants to educate. We will work towards coordinated efforts from all agencies under the religious affairs wing in the prime minister’s department,” he said in a Facebook post.

The announcement prompted an outcry from activists. Who pointed out that in just four months since coming to power the coalition had already clamped down on; union members and journalists; and banned a book on the 2018 general election; in which the previous administration, the Pakatan Harapan, toppled the Barisan Nasional after 61 years.

“This will encourage vigilante violence. We saw this happen during the Barisan Nasional government and no action was taken then,” said Mitch Yusmar Yusof, executive director of the trans-led community organization Seed Foundation.

“We know what this is all about – it’s about power. Identify the easiest scapegoat or target, make a statement, gaining public trust and votes. We have become their punching bags too many times, we know when the threat is serious.”

Concerns over safety of Transgender people

This was echoed by NGO Justice for Sisters, which described the minister’s words as “irresponsible”.

“His statement will increase discrimination, violence and mistreatment of transgender people with impunity by enforcement officers of the Islamic Departments as well as members of the public.

“We are already observing questions and concerns over personal security, safety and well-being by transgender persons across the country since the release of the statement.”

Perikatan Nasional is made up of Pakatan Harapan splinter factions as well as leaders from the former Barisan Nasional coalition, which was notorious for clamping down on dissent using laws such as the colonial-era Sedition Act.

Since the Perikatan Nasional came to power, police investigations have been launched against several opposition politicians, an anti-corruption activist and several trade union members protesting against alleged labour abuses.

The news portal Malaysiakini is facing contempt of court proceedings, while journalists from the international news outlet Al Jazeera are under investigation for a documentary on immigration raids during the coronavirus lockdown.

Activists said the LGBT community was a popular target for politicians attempting to shore up support from the conservative vote bank. Malaysia’s Islamic laws prohibit homosexuality while its secular laws criminalise “unnatural” sex.

Human rights lawyer and International Commission of Jurists commissioner Ambiga Sreenevasan said the minister’s statement was “unacceptable” and highlighted the lack of legal protection and discrimination faced by marginalized communities in Malaysia.

“Instead of ensuring that the human rights and dignity of all persons are respected and protected, the minister, through his statement, is going in the complete opposite direction by advocating state action against persons belonging to sexual orientation and gender identity minorities,” she said in an ICJ statement.

Even during the rule of Pakatan Harapan, which was widely considered more progressive, Malaysia’s treatment of LGBT communities raised eyebrows among human rights watchdogs.

In 2019, the then Religious Affairs Minister Mujahid Rawa sparked uproar among activists when he said the presence of members of the gay community at a women’s march was “shocking”, an “abuse” of democracy and an attempt to “defend practices that are against Islamic teachings”.

Six strokes of the cane 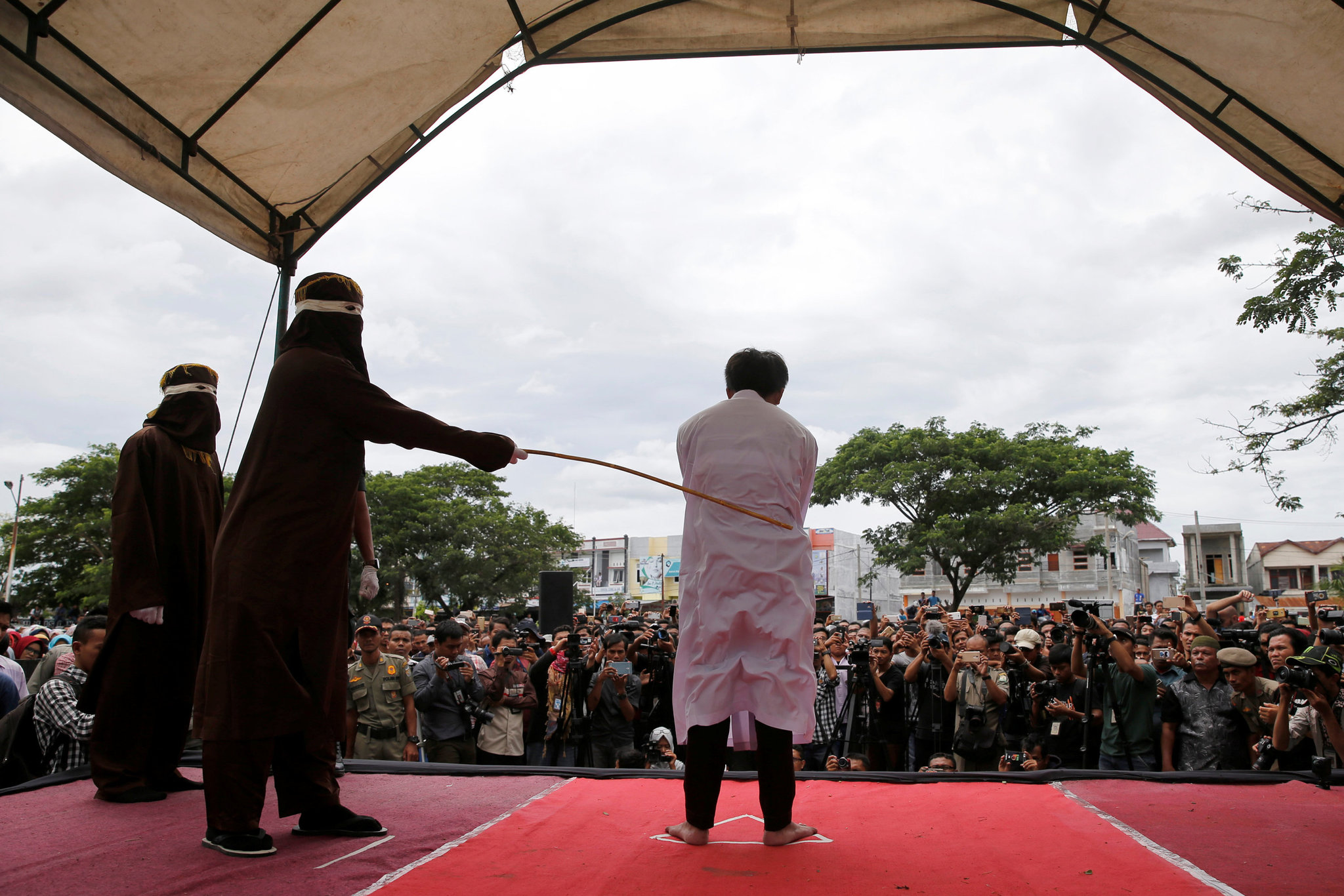 The same minister threatened to ban popular cosmetics entrepreneur and fashion icon Nur Sajat from social media after she posted a photo of herself in prayer robes in Mecca, with the minister saying it was an offence for her to dress like a woman. Nur Sajat’s gender has been a matter of debate in Malaysia for years.

In 2018, two women in the conservative northeastern state of Terengganu were sentenced to six strokes of the cane and a fine of 3,300 ringgit (S$1,100)  for engaging in sexual relations, while in 2017 the transgender woman Sameera Krishnan was stabbed and shot to death.

Violence against the transgender community is a long-standing issue in Malaysia, according to activists, although statistics are scarce.

In 2018, eight men assaulted a trans woman so severely that her spleen had to be removed, while in the same year a trans sex worker was beaten to death.

The most high-profile use of Malaysia’s law against sodomy was when politician and opposition stalwart Anwar Ibrahim was charged with the offence in 1998, a matter he contends was trumped up by rivals to end his political career.

Malaysia is home to 32 million people, with Malay Muslims making up over 60 per cent of the population and the remaining minorities, including ethnic Indians and Chinese, practising religions such as Christianity, Buddhism and Hinduism.

This article was first published in South China Morning Post

Hundreds of Protesters Rally for Democracy in Bangkok

Australian Embassy in Thailand to Provide Letters for Visa Extensions