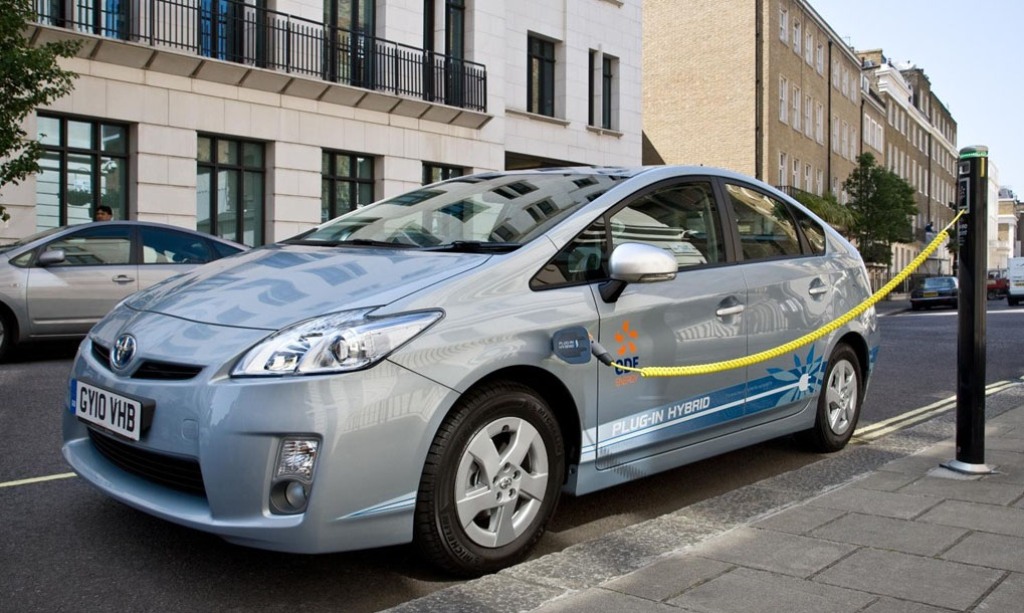 Passengers and products can move everywhere thanks to a well-connected and organized transportation system. The transportation industry consists mainly of roads, railways, ships, and aircraft, with road transport accounting for 75 percent of overall transportation energy consumption. Even more hybrid-electric road vehicles (HEV’s) in this sector contributes significantly to global economic development, which impacts the whole population.

Because internal combustion engines (ICE) are used in most cars, the transportation sector is responsible for 25%–30% of total greenhouse gas emissions. ICE is involved in burning fuels, which produces numerous gases like CO2, NO2, NO, and CO, which cause environmental deterioration in the form of the greenhouse effect and negatively impact human health.

To address this, the transportation sector is working hard to develop cars powered by alternative energy sources. In 1881, electric vehicles (EVs) were first tested as a solution, where the vehicle was driven only by the battery, necessitating a large battery pack. Due to the lack of an ICE, these cars have a limited driving range.

For more information on fuel consumption and exhaust emission measurements. Have a look at these ISO 23274-1:2019 standards documents. Some of the summarized related standards are also mentioned in this post.

Automobiles are an essential part of our contemporary way of life and economy. Motor cars, motor energy, and the road system, on the other hand, contaminate our air, land, and water, rely on finite oil resources and are linked to global warming.

As a result, certain automobile manufacturers have implemented the most significant advance in the vehicle industry since the century. Hybrid electric vehicles have a higher fuel efficiency, which reduces pollutants and fuel consumption. To date, full-HEV technology is utilized to cut car fuel consumption by up to 40% while also lowering pollutants to satisfy California’s (and consequently the nation’s) harshest air quality regulations. The research that follows evaluates these advantages.

Over 20,000 HEVs are sold in the United States per month, with one vehicle, the Toyota Prius, selling over 100,000 units every year. However, compared to yearly vehicle sales and the overall number of cars on the road, general HEV purchases are still insignificant. HEVs make up roughly 1.6 percent of the annual 17 million light-duty cars sold in the United States and just 0.2 percent of the 230 million light-duty cars in the country’s fleet.

HEVs are available in a limited number of makes and models, and sales are only getting started. It will take decades to disseminate hybrid technology throughout the whole market and replace most vehicles on the road.

HEVs are still influencing their small numbers, partly because they were the first “green” automobiles on the market, establishing a benchmark for good fuel efficiency and low emissions. HEV sales, as well as the halo impact they have had on Toyota and Honda, have sparked a race among automakers to provide the most cutting-edge high-tech, smart, and green solutions.

Hybrids represent approximately 3% of total new light-duty vehicle sales in California, and hybrid revenue growth outshines conventional cars (Automotive News Data). Suppose certain car and truck consumers become aware of this challenge. In that case, it has the potential to revolutionize the automotive industry by hastening the adoption of alternative energy sources and other electrically powered innovations such as plug-in hybrids and fully electric cars to market.