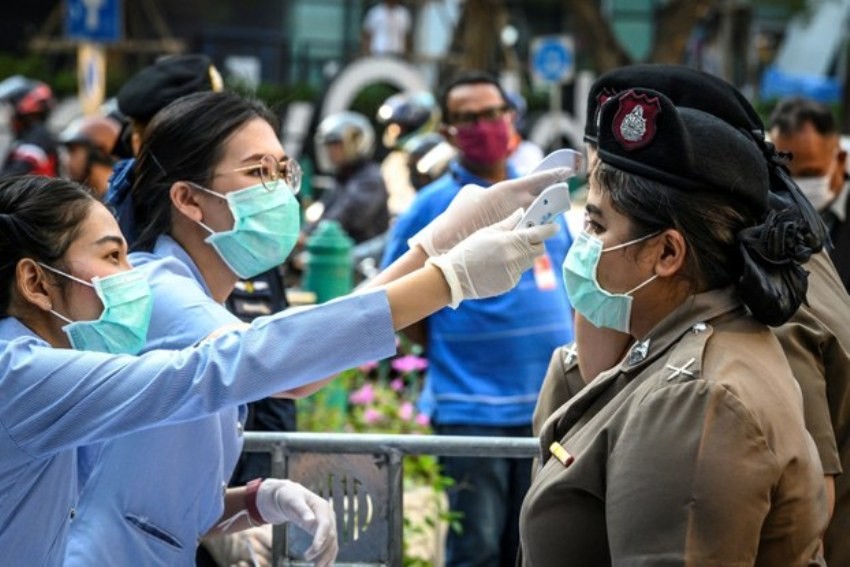 Thailand’s health department has reported seven new local cases of the Wuhan virus lifting the total number of cases to 82. The new cases include four from the same family and actor Matthew Deane Chanthavanij

Of the seven new cases, one was the 63-year-old mother of one of the 11 people diagnosed earlier with Covid-19. They had all gone drinking together, according to Sukhum Karnchanapimai, from the Public Health Department.

Four others were family members, including a 57-year-old woman who sought treatment after returning from Japan. Her 30-year-old daughter, a company employee, also became infected. Her 33-year-old Japanese husband and their daughter, 4, developed symptoms on the same day. They were also diagnosed with the Wuhan virus.

Also confirmed with Covid-19 was a 20-year-old student who returned from Japan on Feb 20th. She subsequently sought treatment at a private hospital.

The final case was a 41-year-old Thai actor who developed a fever, cough and muscle pains on March 11. He is now being treated at Rajavithi Hospital in Bangkok. Dr Sukhum said at the ministry’s daily briefing on Saturday. 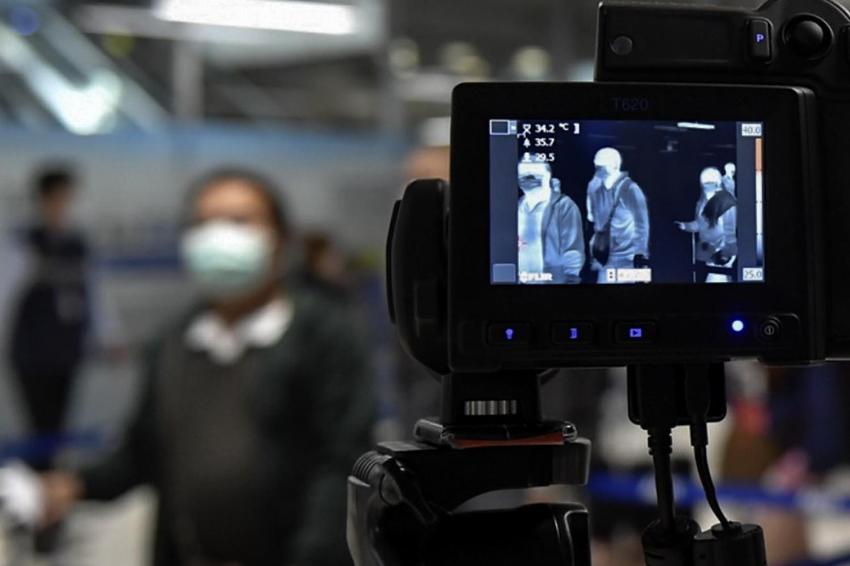 Actor Matthew Chanthavanij revealed his illness on Friday in a message on his Instagram account. He appealed to people who had been in contact with him to take appropriate steps.

Dr Sophon Iamsirithavorn, chief of the Disease Control Department, said the actor was a well-known figure who might have met many people. Those who came into contact with him before he became visibly ill on March 11 were at lower risk, he said.

But those who had been in contact with him since March 11 should monitor themselves for the next three to five days. Also avoid contacting other people and separate their personal items. If they develop symptoms, they must go to hospital immediately, he said.

It is not clear exactly how Matthew contracted the virus but he said that earlier he had met a friend who had recently returned from a trip abroad.

The Thai Health department, authorities and business have also stepped up disease control in the north amid concerns of the coronavirus. The health department personnel also advised the officers on proper habits to cope with the disease outbreak.