Former US Marine Detained After Bomb Scare at US Embassy
Advertisement 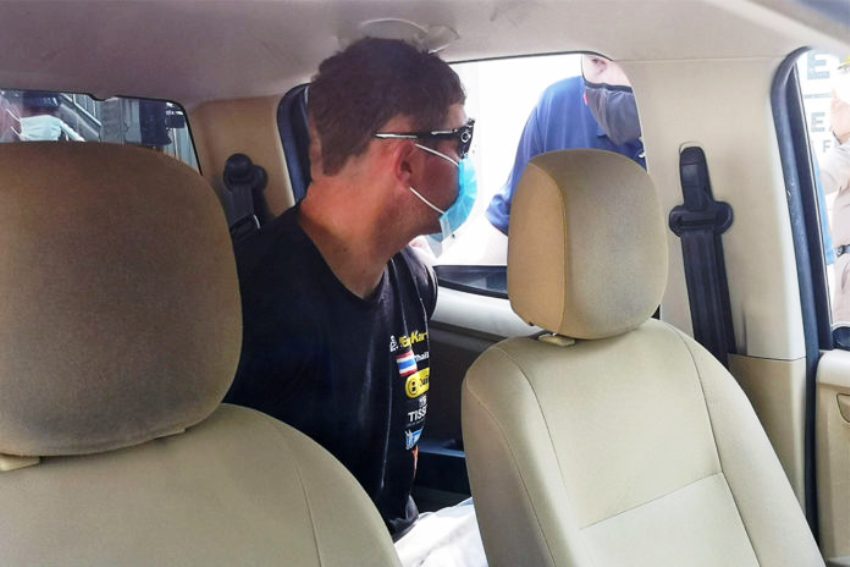 A former US Marine working as a teacher was detained after leaving a “suspicious parcel” in front of the US Embassy in Bangkok on Tuesday. The parcel turned out to be harmless but spurred bomb fears.

According to police Mr. McCamy is a language teacher at a school in Chon Buri province. Furthermore investigators found medicines in his bag. They also said Mr. McCamy kept giving confusing statements.

A relative in Woodlands California also told police McCamy is a former US Marine who served in Iraq.

McCamy had been injured by an explosion and later developed mental problems. According to his family he was on medication before travelling to Thailand to work as a language teacher. He arrived in the Kingdom on Feb 10, an official said. The US Embassy in Bangkok has not issued any formal statement with regards to the incident.

Bomb squad outside US Embassy in Bangkok Woman Breaks Down on Facebook after Officials Seized Free Food