Hong Kong to Remain Closed to all Incoming Foreigners
Advertisement 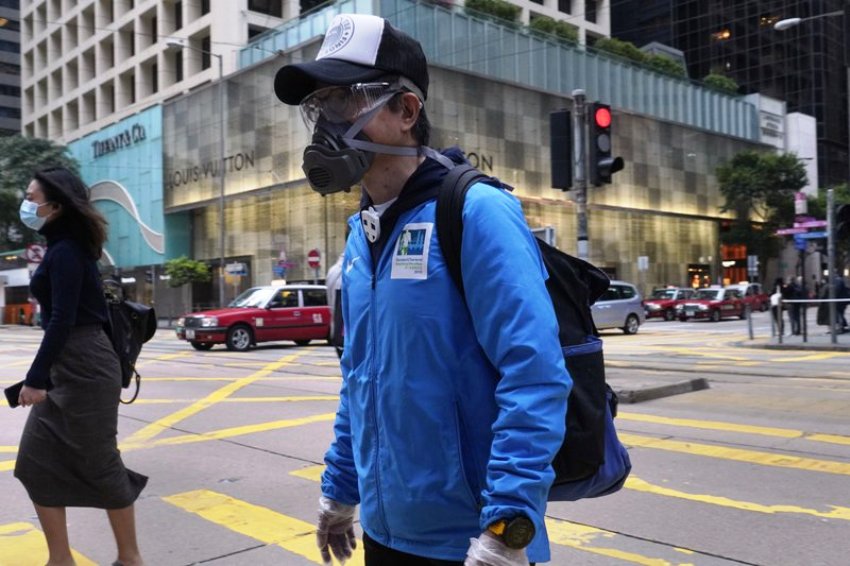 Hong Kong will continue to be closed to foreigners, extending the initial two-week entry restrictions on non-residents indefinitely. The restrictions were imposed to prevent the spread of the Covid-19 Wuhan virus.

Non-residents coming from overseas to Hong Kong by plane will be denied entry. Furthermore those coming from mainland China, Macao and Taiwan will also be barred from entering if they have been overseas in the past 14 days.

The move to continue shutting out foreigners was announced by the government on Monday, and comes as the number of COVID-19 cases in Hong Kong rose to 915. Hong Kong has seen a rise in the number of imported cases in the city, and its confirmed cases has more than doubled in the last two weeks.

On Sunday, Hong Kong’s airport saw only 813 arrivals. A drop of close to 82% compared to before the restrictions were put in place on March 24.