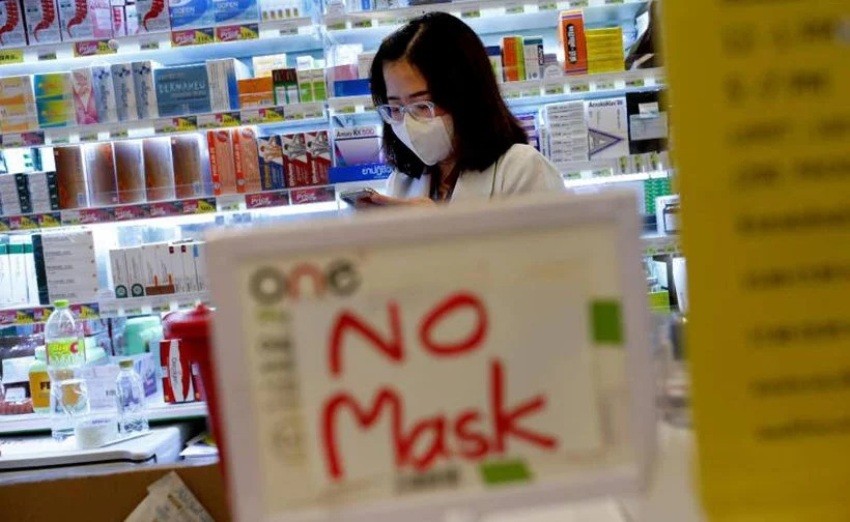 Thai Internal Trade Department chief has been transferred to an inactive post over his handling of the face mask fiasco. Prime Minister Prayut Chan-o-cha ordered the immediate transfer on Sunday.

The order said department director-general Vichai Pochanakit will now work under the PM’s Office after public complaints about the supply of face masks.

The Thai government is under huge criticism over the shortages of the face masks, and their inflated prices. Buyers have been facing long queues across the country as they attempt to buy face masks. Amid growing fears of the coronavirus.

Mr Vichai is the most senior bureaucrat to be moved to an inactive post following the pubic outcry. He said he was not informed of the transfer and bid farewell to Commerce Ministry officials.

The official defended his work, claiming that the mask shortage in Thailand is easing. With supply from factories increasing from 1.2 million to 1.7 million. Manufacturers will soon be able to produce 2 million unit for the public and medical personnel, he added.

Mr Vichai has only six months left in office before retirement, but did not rule out retiring even sooner, the Bangkok Post reports.

Meanwhile  despite controls paced on domestic mask manufacturing and distribution to prevent hoarding and exports, public fear of the severe scarcity has not disappeared. With one question still burning in people’s minds:

Where have all the masks gone?

In recent weeks, doubt among Thais has spread even faster than the novel coronavirus. Concerned consumers have found pharmacies out of masks. The also learned that medical staff at hospitals had few left with no immediate sign of new supply.

These problems erupted even though ITD officials insist the 11 factories in Thailand can produce 1.2 million masks daily. In January Thai Commerce Minister Jurin Laksanawisit said Thailand had some 200 million masks in stock. Which was enough to supply Thailand for four to five months.

Yet masks are becoming rare? There is growing speculation that a large number of face masks are being hoarded by some traders for export at high prices. Worse still, it is believed this hoarding involves close aides of some cabinet members.

These rumors are also fueling public dissatisfaction. The government has done its best to calm things down by handing out masks to the public and health officials.

However, these efforts have borne no fruit! A Bangkok Poll involving 1,199 respondents revealed yesterday that 42.7% were unable to afford masks.

The poll, conducted by Bangkok University, also revealed that 56.4% of the interviewees want the government to have a “more capable” person deal with the mask crisis.

People’s voices, as well as a need for a clarification of where the masks went, cannot be ignored. Above all at a time when the deadly viral outbreak has grown into a global pandemic.