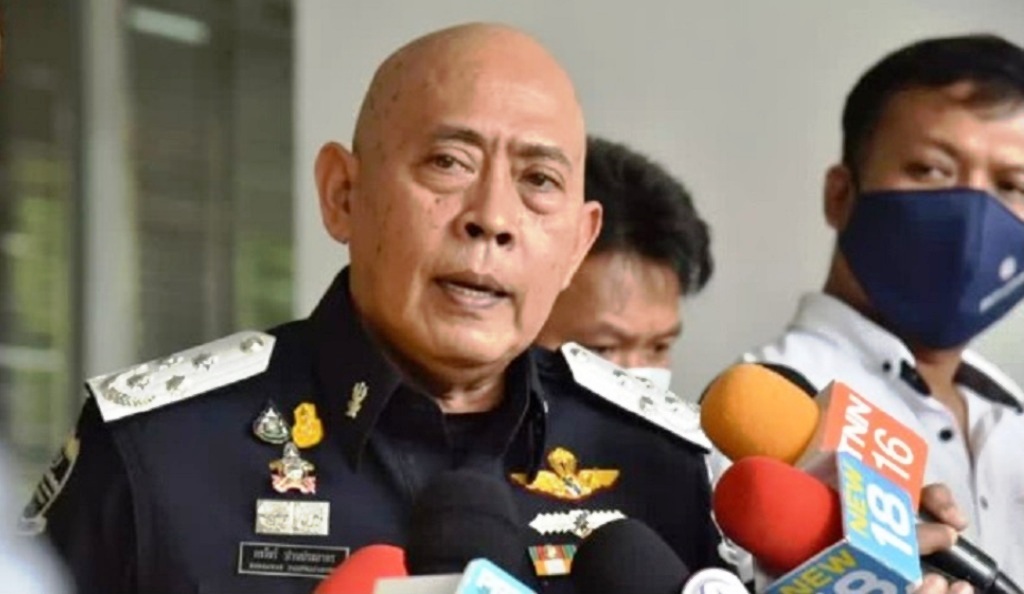 DSI police in Thailand are asking foreign buyers for information about the fraudulent Phetchaburi Park property development project, which was to be built on land found to be largely in a forest reserve.

The promoted development covered 555 Rai in tambon Rai Khok, but 499 Rai of that area was inside the Pa Yang Hak national forest reserve, he said.

Pol Lt Col Korawat said a lot of people had lost money buying into the development, many of them foreigners living in Phetchaburi, Pattaya, Chon Buri, Koh Samui of Surat Thani, Chumphon and Phuket. 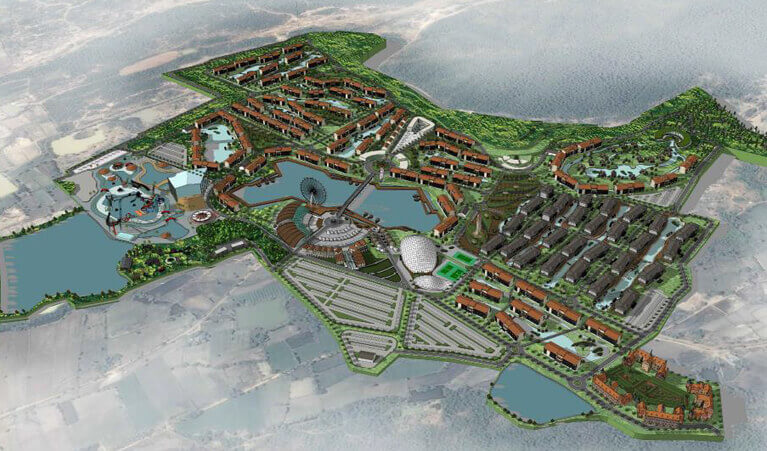 A DSI source said that New Nordic Development supposedly bought 21 blocks of land for the project, a total of 555 rai. According to the promotion material, the development would include a hotel, condominiums, detached houses, a food park and a water park.

Six years ago the company invited people in and outside Thailand to invest in the Phetchaburi Park property development project. It promised 10% annual return paid in monthly installments right after investors made full payment.

Many people put money into it, buying off the plan, lured by websites and promotional material showing grandiose designs. Investors lost about 3.4 billion baht in total.

The source said the city plan for the area prohibited any such project. That showed the company had no intention to go ahead with it, the source said.

The company paid monthly 10% returns to investors for only 3-6 months. Then payment stopped.

Early this year, activist Srisuwan Janya and a group of foreigners living in Thailand filed a complaint about the Petchaburi Park project with the DSI. He said British and Russian nationals held 98% of the shares in the company.

DSI Police have invited the damaged people to give information to the DSI via https://forms.gle/cJm3etUGM7LUBMMW9 to facilitate the prosecution of those responsible for the fraud.

Australian’s Wife Jumps to Her Death With Baby in Bangkok