Distraught Mother Threatens to Throw Her Daughter off Bridge
Advertisement 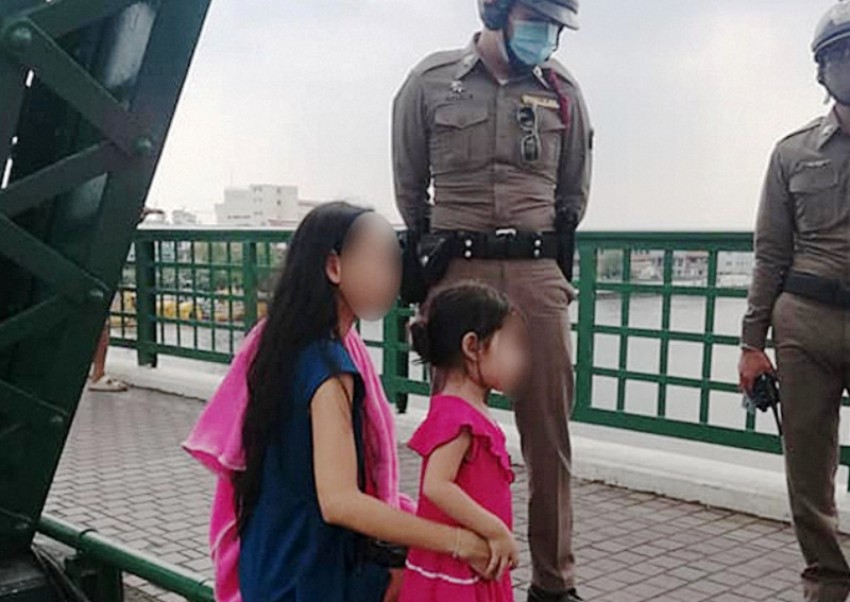 Police in Bangkok were summoned to the Memorial Bridge after a mother threatened to throw her daughter off the Bridge and then commit suicide. The indecent went viral after being shared on the Facebook account of an eyewitness.

The account owner said that passers-by called the police while attempting to calm the distraught woman.

When police arrived at the scene, she told them that her boyfriend had left her and their child. She was distraught as they had serious financial issues.

The stress of the break-up and money problems had made her suicidal, Thai media reported.

The Bangkok police stayed with the woman until she had calmed down enough to take her daughter back home. However, the Facebook eyewitness said those who saw the incident are still worried about the fate of the mother and child.

He commented that the daughter looked completely clueless about the situation on the bridge and her apparent brush with death.